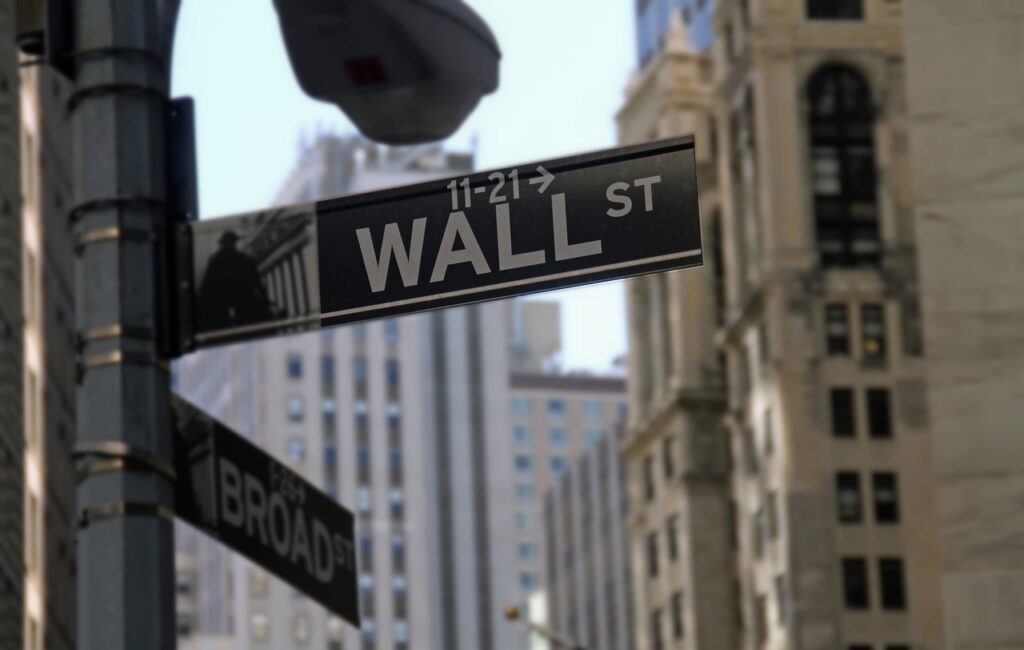 According to reports, some of the world’s leading financial institutions, such as Goldman Sachs, are considering using Bitcoin as collateral for loans to institutions in the United States.

An unnamed source close to the situation has informed CoinDesk that participating institutions would not engage in bitcoin spot markets, but will instead focus on products such as futures and other synthetic cryptocurrency offerings.

It might take anywhere between three and six months to complete a product development project, according to the sources.

It is built on the base of a tri-party repo arrangement, in which money is borrowed via the sale of assets with the intention of repurchasing them later through an intermediate third party, which serves as the conceptual underpinning for the concept in its entirety.

Silvergate and Signature, two lending organizations in addition to Goldman Sachs, have already said that they want to provide Bitcoin-backed cash loans in the future. They will collaborate with the Goldman Sachs team as part of the service delivery process.

For bitcoin assets and other digital assets in the future, it will be a significant step forward.

Bitcoins are traded on the open market. There have been several companies identified as potential partners in the proposal to provide custody services, which is currently being considered by the Securities and Exchange Commission.

These companies include cryptocurrency exchange Coinbase and financial services provider Fidelity Digital Assets, among others (SEC).

Several of the sources included in this article suggest that the deployment of Bitcoin collateral products may pave the way for more comprehensive digital asset prime brokerage services to emerge in the future. A number of lower-tier banks, as well as larger financial institutions, are allegedly investigating the use of Bitcoin as collateral, in addition to the larger financial institutions that are currently participating.

Furthermore, the fact that Bitcoin was used as collateral under the administration of President Donald Trump should be noted, as it seemed to be a source of contention for him during his presidency.

According to Brian Brooks, director of the Office of Comptroller of the Currency (OCC), this comparison shows that the first cryptocurrency may be compared to cash and banks, and that, as a consequence of this resemblance, it should be utilized for financial safeguarding reasons.

However, given the peculiar legal framework that exists in the United States with respect to bitcoin, it is likely that the plan will be difficult to execute in the near future, if not immediately after passage.

According to this development, the cryptocurrency had achieved considerable gains in its pursuit of the $58,000 mark, which would act as a vital support level on the route to recovering the $60,000 mark during the course of this development. As of the time of writing of this article, the asset was trading at a price of $57,130 USD on the exchange. 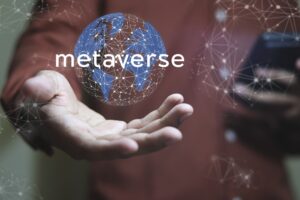 August 12, 2022
Paper Wallets: How To Secure Your Crypto Assets 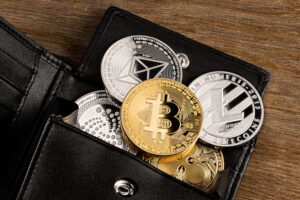 Paper Wallets: How To Secure Your Crypto Assets 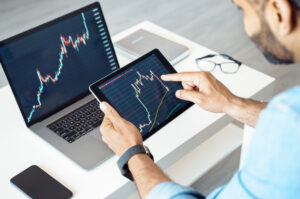