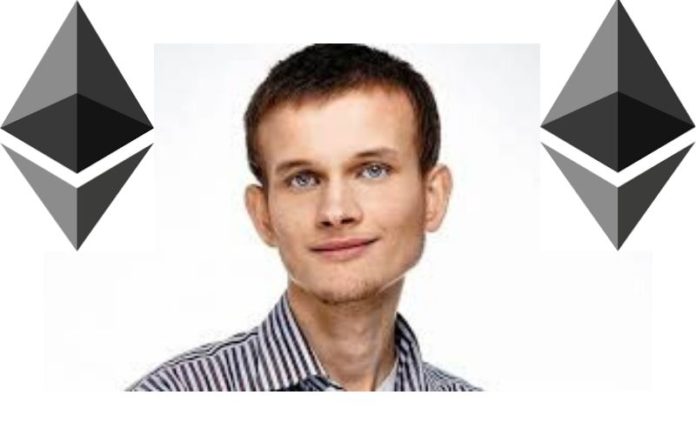 The co-founder of Ethereum (ETH), Vitalik Buterin has hinted at the important milestone attained within the Ethereum ecosystem.

He made this new development known via his official Twitter handle a couple of hours ago. According to the report, the ETH transaction fee has exceeded most estimates of what Proof of Stake (PoS) rewards will reach.

Buterin added that Rollups and Sharding are upcoming to enhance the capacity. In the tweet, he captioned an image that indicates the attainment and concluded by acknowledging achievement as an important milestone for the sustainability of the economy.

Vitalik Buterin shared this, “For the last week ethereum tx fee revenue has exceeded most estimates of what PoS validator rewards will be. Rollups+sharding are coming (Loopring zk rollup already on mainnet!) to increase capacity, but even today this is an important milestone for economic sustainability.”

For the last week ethereum tx fee revenue has exceeded most estimates of what PoS validator rewards will be.

Rollups+sharding are coming (@loopringorg zk rollup already on mainnet!) to increase capacity, but even today this is an important milestone for economic sustainability. pic.twitter.com/hxJQILq6Pe

In a series of tweets shared on 15th May 2020, Vitalik Buterin gave a nod of approval to EOS, a blockchain network competing with Ethereum (ETH), based on the way it handles governance.

“If I were designing a new chain to live alongside bitcoin and ethereum, I would take *all* the political tradeoffs that BTC and ETH aren’t willing to take. * On-chain gov w QV * On-chain oracles for not just prices but arbitrary events * All the built-in cryptographic operations

“Perhaps even an on-chain model of identity, at least for participants who want to participate in governance (non-governing actors would still be fully anon). But do it smarter than the existing projects.

This is why I actually have some respect for EOS and co. I *disagree* with DPoS but at least they’re *trying* to develop a cohesive and principled alternative niche.”