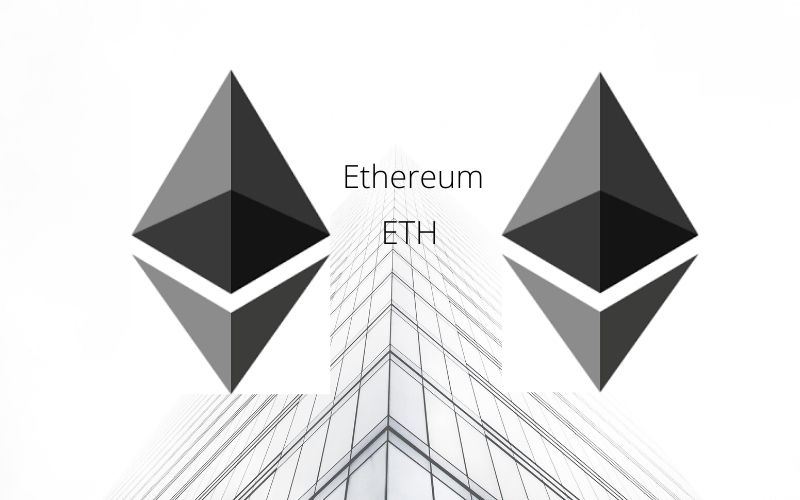 The co-founder of Ethereum, Vitalik Buterin, has said ETH 2.0 remains on track to meet its prelaunch requirements, with the newly released multi-client testnet.

He made this known during Coindesk’s Consensus: Distributed conference. In the course of the conference, Buterin discussed the recent progress, particularly, the first ETH 2.0 multi-client testnet launched a couple of days ago.

The new network named ‘Schlesi’ is seen as a major milestone for the development of Ethereum 2.0 since it is a hard pre-launch requirement that two or more likeminded clients join hands to run a testnet for at least two months.

Lighthouse from Sigma Prime and Prysm from Prysmatic are featured by the Schlesi network. In addition, Teku and Nimbus clients have also synched with Schlesi and their validators will soon be run on the testnet.

A researcher at the Ethereum Foundation, Justin Drake once said that the Ethereum’s team of developers looks forwards to releasing Phase 0 mainnet before 30th July 2020, which is the fifth anniversary of Ethereum 1.0.

When Buterin appeared briefly at the virtual event, he showcased a new demo of Optimistic Rollup from open finance protocol Synthetix and research Optimism.

The demo revealed how much faster the Ethereum network could process transactions using the group’s layer-two system. The demo also shows that there is a possibility to reduce oracle update latency by 37.5 times and transaction delay by 75 times.

The co-founder of Ethereum Vitalik Buterin also added that the method could theoretically scale the throughput of both ETH 1.0 and 2.0 chains to over 1,000 transactions per second.

“There’s a lot of work on scalability. There’s also a lot of work on the cryptography and privacy that will make the technology possible to implement on the Ethereum public chain. It’s moving forward on all fronts.” 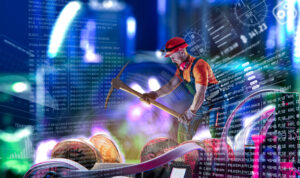