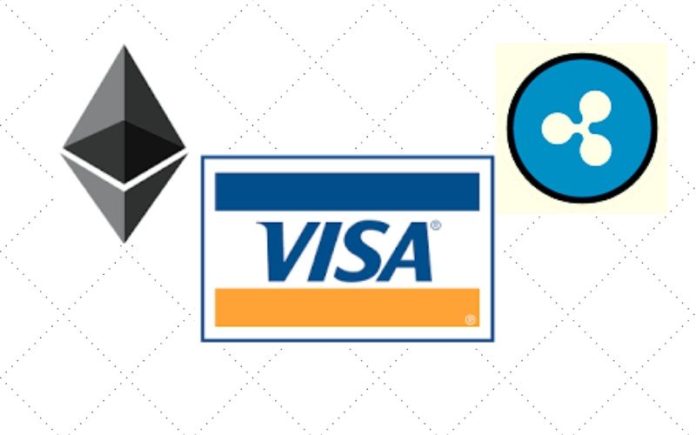 Visa, the world’s payment processing giant, is looking out to hire Ethereum and Ripple developers, to help build a global blockchain payments network.

This was noted in a recent job advertisement by the payment processing firm on its New Zealand official website. The advertisement indicated that the company is looking for a “strong developer experienced with Ethereum and blockchain architecture” to be part of its Global Commercial Payment team that works on distributed applications.

“Our ideal candidate has built and released distributed applications, has worked with the Ripple, R3, Ethereum and/or Bitcoin blockchain, and has experience with Solidity.”

Applicants that make the cut will be tasked with working on Visa’s “Non-Card based payment innovation and product”.

However, the fact that the advertisement is based on Ethereum and Ripple developers, including other developers mentioned does not imply that Visa blockchain payment product is about to use the blockchain technologies.

“Hyperledger chain-code development in Go-lang” is one of the 5 priority verticals stated in the advertisement. Additionally, one of the primary responsibilities in the job posting is to maintain the firm’s relationship with the Hyperledger initiative.

The Solidity programming language that was mentioned in the job posting is basically used to create smart contracts on the Ethereum blockchain. While R3 is an open-source blockchain project focused on creating permissioned blockchains for private enterprises, such as Hyperledger.

“Participants on a permissioned network are known to one another, and therefore have an intrinsic interest in participating in the consensus making process. This community of participants want to share data with a greater degree of security.”

Conclusively, Visa had attempted to leverage the capability of blockchain developers in the past. For instance, in March 2019, the payment processing firm posted an advertisement seeking a product manager that will oversee the development of fintechs that support digital currencies.