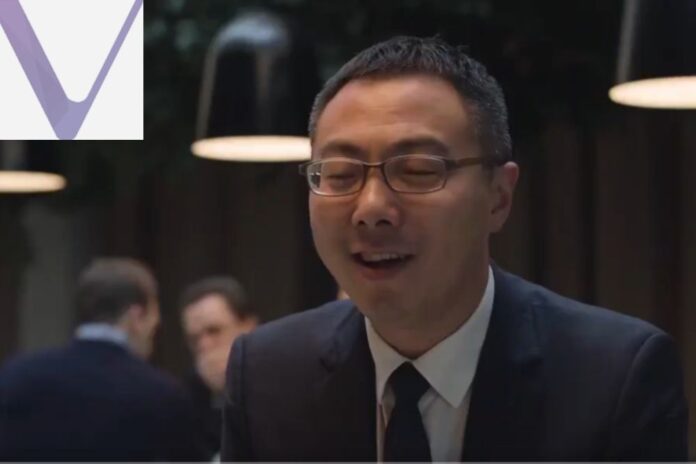 Using the power of love, Sunny Lu, the co-founder and CEO of VeChain (VET), has explained how blockchain and central systems work.

This explanation could simply make someone without technical knowledge understand the basic meaning of blockchain and its advantage over the central system.

Sunny Lu explained this in a video shared via DNV Sustainability’s Twitter handle on 4th March 2021.

Lu’s explanation shows that blockchain technology leads in terms of trustworthiness, an aspect where VeChain has been gaining vast adoption, especially within the enterprise ecosystem.

VeChain blockchain has also been aiding DNV to build authenticity and integrity into its Digital Assurance solutions.

Ethereum (ETH) is a Store of Value –Grayscale Investment