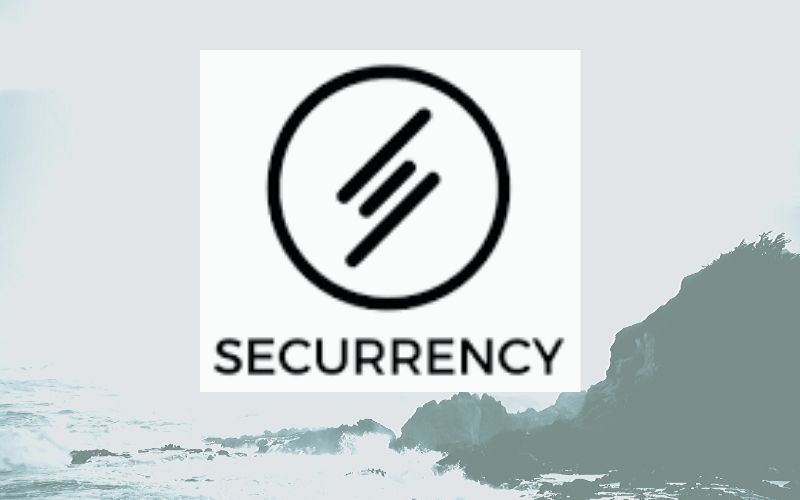 According to the latest update, a US blockchain firm, Securrency has secured a Series A funding of $17.65 million to fulfill its blockchain-driven mission.

The update was first passed across to the blockchain and cryptocurrency community by a Ripple XRP enthusiast identified on Twitter as BankXRP.

Going by the information made available by BankXRP who linked to the source, the flexibility of the solutions offered by Securrency makes it possible for the Fintech firm to operate successfully on various blockchains such as Ethereum, Stellar, Ripple, EOS, and more.

The purpose of the funding according to Securrency is basically for software and platform development. It will also serve as a means to build out its operational structure.

CEO of Securrency, Dan Doney stressed the knowledge of the company about the global liquidity for digital securities. This he said comes from the validated identity and the necessary compliance.

He said, “Securrency recognized early on that global liquidity for digital securities will result from validated identity and multi-jurisdictional compliance and that a convenient framework for universal interoperability would unlock the power of blockchain technology in the financial markets,” says Dan Doney, CEO of Securrency.”

The Basic Function of Securrency and its Regulatory Compliance

According to the blockchain firm, it offers a proprietary and patent-pending Compliance Aware Token (CAT) technology. Securrency is blockchain-driven.

The compliance and policy-enforcement tools it offers support ledger-to-ledger transactions across several blockchains. The report added that the firm also provides Software-as-a-Service (SaaS) and Platform-as-a-Service (PaaS) models of delivery.

As earlier mentioned, the blockchain firm, Securrency is based in the United States but its operational growth is centered on Abu Dhabi Global Market (ADGM), United Arab Emirates.

The investment made in Securrency’s Abu Dhabi Investment Office is expected to positively impact its dream of consolidating its growth across the region.

This development will also serve as a boost within the blockchain community and the somewhat assurance that the nascent technology has come to stay.