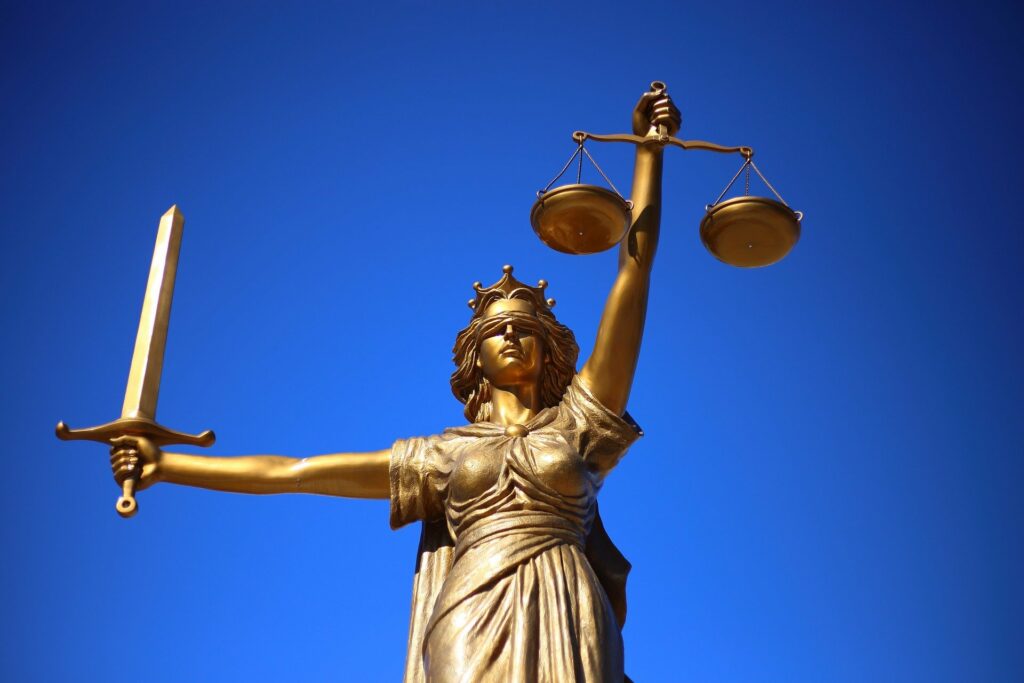 Many would agree that cryptocurrencies and blockchain technologies, when utilized properly and ethically, can serve to be of great benefit to potential investors and, at times, entire countries. However, not everyone wishes to use this new and innovative technology for the betterment of mankind, as these individuals instead choose to abuse what has been provided to them in an effort to conduct cyber-attacks, scams, and other various fraudulent transactions, which has resulted in massive losses of millions upon millions of dollars to date.

It is with this glaring socio-economic issue in mind that Bill Foster, a United States Congressman, recently stated that cryptocurrency users must be unmasked, and anonymity must be done away with if the aforementioned fraudulent transactions are to be fully exposed and prevented.

More power should be given to the judiciary, according to Bill Foster

Bill Foster is also the co-chair of the country’s Congressional Blockchain Caucus, and he has now stated that the judiciary must possess the capability and authority to expose any crypto user and de-anonymize potential suspects who may be involved in illegal or otherwise illicit activities. This, he added, is the best and perhaps only way through which erroneous and fraudulent transactions can be prevented from taking place and potentially reversed if the situation calls for such an action.

Simply put, the congressman believes that cryptocurrency users should be viable to go to court in a way that is both open and without any anonymous aspects, as certain individuals may need to be unmasked in scenarios where someone may have to testify for example. Furthermore, Bill claims that by potentially unmasking various cryptocurrency users as well as being able to reverse different transactions which may have been carried out utilizing crypto, the U.S government and its citizens will have a much higher chance of being protected from ransomware and other cyber-related attacks in the future.

Not everyone is on board

Unsurprisingly, most of the crypto community remains unsupportive of this new initiative put forth by the congressman, primarily because it does not consider the sole reason as to why the crypto industry exists, to begin with. The whole point of crypto-based investments is so that individuals can effectively bypass the rules and regulations of various financial institutions and take back both the power and control regarding digital assets.

Caitlin Long had thus stated that there is clearly a need for some more work to be done in D.C regarding the crypto industry, and Preston Pysh (a prominent podcaster) called the congressman’s words ‘completely clueless.’