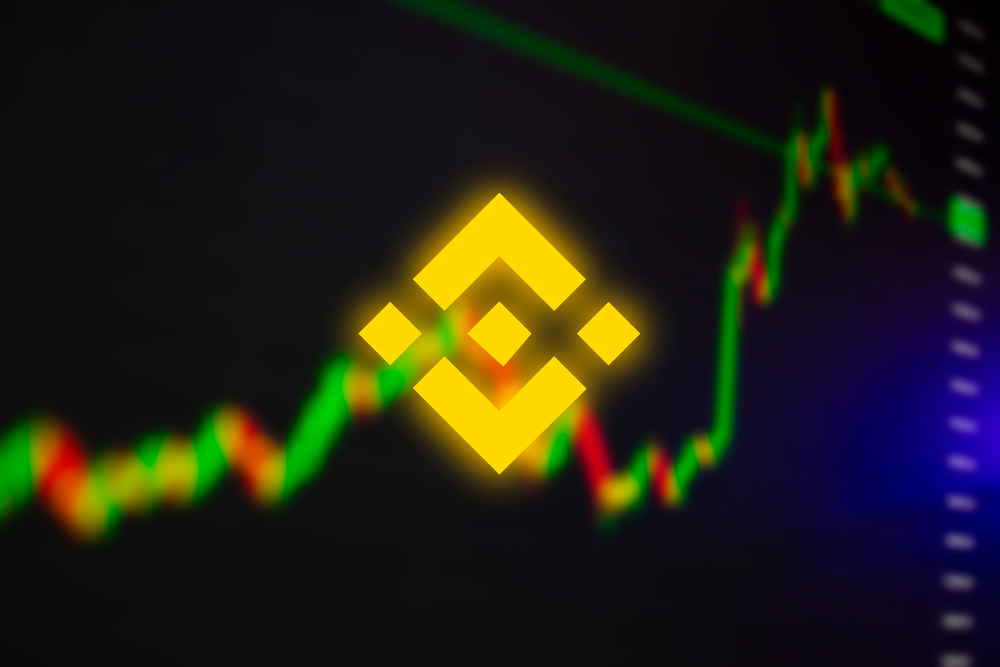 As cryptocurrencies become more popular with each passing day, so too does the animosity against the industry. While many nations remain supportive of the crypto landscape, others persist in the belief that these digital assets end up doing more harm than good. To that end, various crypto exchanges all over the world have been receiving mixed reactions, with the biggest one, Binance, now being banned in the United Kingdom.

The United Kingdom’s Financial Conduct Authority (FCA), which also serves as the country’s primary financial watchdog, recently put an end to all Binance operations within the U.K. Not long after, the watchdog’s official website had stated that the popular cryptocurrency exchange is no longer allowed to partake in regulated activities within the nation.

Binance does not have permission

The statement provided by the FCA made it known that Binance.com will no longer be permitted to function within the U.K before issuing a warning to the exchange’s customers to remain cautious about any services or products that Binance may have offered in the past. The FCA claims that Binance requires the organization’s consent in order to continue operating in the country, which it does not possess. Moreover, no other branch or subset of Binance shall be allowed to function either without applying for and being granted a license or registration first, the FCA added.

The FCA did clarify that while it is true that the organization does not normally regulate various cryptocurrencies like Bitcoin (BTC) or Ethereum (ETH), certain regulatory activities for the watchdog to observe do nevertheless involve ‘specific cryptocurrency-asset derivates.’ These include the likes of contracts for options and differences and also futures contracts. Any cryptocurrency assets which would be deemed as securities were also included.

Changpeng Zhao, Binance’s CEO, has not made any kind of official reply to the exchange being banned as of yet. Nonetheless, many believe that the CEO remains bullish on BTC as he had retweeted one user’s post, which signified the sale of the user’s own Tesla for the purposes of purchasing 2.24 BTC.

Still, this development is certainly going to cause an increase in FUD (Fear, Uncertainty & Doubt). The Canadian province of Ontario had also made headlines recently when it was announced that Binance should no longer be allowed to operate there either. Lastly, the United States has additionally had its own fair share of problems with the crypto exchange in the past, culminating in the formation of Binance US.