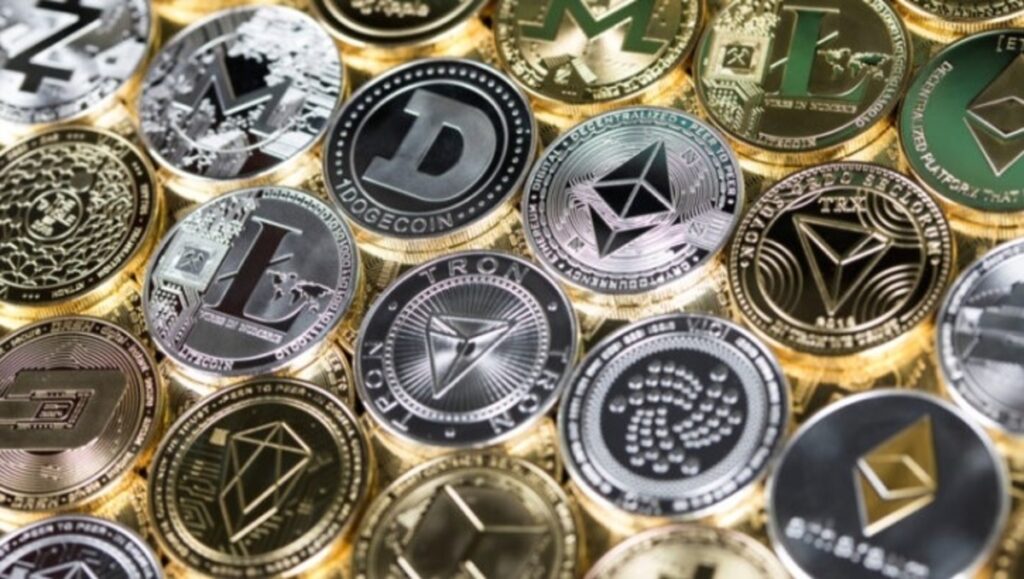 The Union Bank of the Philippines, one of the country’s biggest banks, is introducing cryptocurrency trades and custody services. A Union Bank of Philippines executive explained it is a means of future-proofing our banking operation.

According to Cathy Casas, chief of the Union Bank of Philippine’s blockchain and API group, the typical Filipino investor presently has roughly 1 percent to 2 percent of their funds in cryptocurrencies, such as BTC. She noted that investors would keep about 3 percent and 5 percent in five years if markets are “solid,” she noted. She went on to say that several cryptocurrency investors are teenagers, with some earning tokens through play-to-earn digital games.

Casas said that it is a means of ensuring the long-term viability of their banking operations. Union Bank of Philippines is incorporating Metaco’s digital asset management services, Metaco, a supplier of safety software but also infrastructural facilities for the digital asset environment, said on 20th January. UBP is delivering solutions on IBM Cloud, according to Metaco.

The BSP, the Central Bank of the Philippines, warned about making cryptocurrency investments. Cryptos, the central bank said, might present a threat to the economic infrastructure, stressing their susceptibility to illegal operations such as cash laundering as well as terrorist funding.

Casas stated that they are attempting to enlighten their clientele through social media in order to ensure their safety.

The Union Bank of Philippines was founded on 16th August 1968 as Union Savings and Mortgage Bank but currently functions as a universal bank thanks to a universal banking institution it received in July 1992. UBP had merged two banks, the earliest in 1994 with the International Corporate Bank as well as the second in 2006 with International Exchange Bank.

UBP is among the central bank-approved legal crypto-exchanges. In 2019, the bank created PHX, which has its token, to simplify payments and transfers for local banking institutions in its ecosystem.