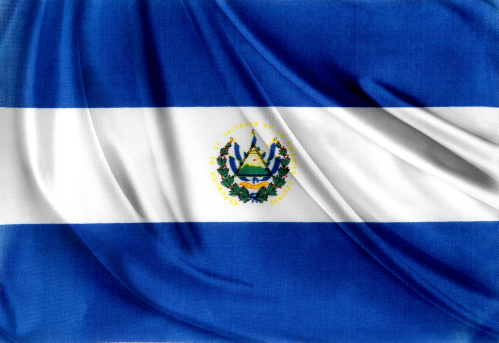 Both Countries’ CBDC Is Still In The Research Phase

Honduras’ apex bank has commenced research on the CBDC after receiving approval from its board. The head of the apex bank, Wilfredo Cerrato, stated that this research stage would determine the possibility of a pilot test. He also opined that Honduras’ top financial regulatory body should be in charge of virtual asset adoption in the country.

Like Honduras, Guatemala is also pursuing the creation of its national digital currency, which it has named iQuetzal – a name derived from its national fiat. Also, Guatemala (through the deputy head of its apex bank, Jose Alfredo Blanco) has confirmed that it is in no rush to create its CBDC until there is adequate research and implementation.

Blanco reiterated that the research committee needs enough time to develop the right policy for the implementation of a CBDC for the country. The popularity of having national digital currencies have been soaring in the last few months.

World payment systems, Roxe, has appointed former IMF top executive and experienced economist, Andreas Jobst, to lead the firm’s CBDC solutions and according to the BTC hashrate. Roxe’s CBDC solution will assist economies with rising inflation or suffering from dollarization.

Rising inflation results in instability of the economy, while dollarization means such an economy will be at the mercy of the US economic policies. Any country wishing to run independently shouldn’t be subject to any of these issues. Jobst’s vast experience includes stints at the IMF, world bank, and Bermuda’s top financial regulator. Part of his responsibilities at Roxe include enhancing the firm’s CBDC plus initiative and the onboarding of countries wishing to utilize BTC’s hashrate for their CBDC development.

CBDC – A Landmark For Financial Evolution

Most apex banks of various economies (India, Singapore, United States, and China) are developing CBDCs. Many of them forecast that these national digital currencies will be the focal point of the next evolution in the financial space. A common element in all their approaches is that the national digital currencies will still be in control of the government like their fiat counterparts.

However, Roxe’s approach will help countries leverage on bitcoin hashrate instead of human-based decisions. Roxe also gives the guarantee that its CBDC program will protect users’ personal information from centralized authorities. Part of Jobst’s responsibilities is to make Roxe’s CBDC program the best option among other alternatives.