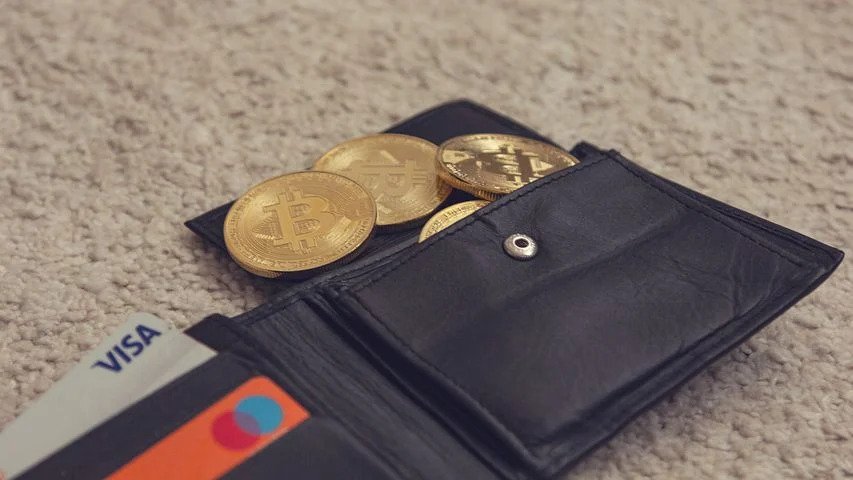 Billionaire CEO, Jack Dorsey, has opined that every Twitter user can own a Bitcoin wallet via the lightning network. But making that possibility, a reality would lead to a greater Bitcoin acceptance.

However, Dorsey remains opposed to enabling non-fungible token (NFT) ownership for Twitter users. Dorsey’s idea of a Bitcoin wallet linked with a Twitter account came about when he responded to a tweet where a Twitter user said that using Twitters accounts can be used for NFT storage would be more beneficial to Ethereum than Twitter.

Even though the Twitter founder has mentioned it, he didn’t provide any clear indication of a plan of making it a reality. Yet, the crypto community is already excited about it, especially with the increasing involvement of Dorsey-owned Square Inc. in the cryptocurrency market.

While Dorsey continues to highlight the benefits of cryptocurrencies and often called it the internet’s money, he is yet to back it up with an executed action. Apart from expanding in this aspect, the company has revealed that it plans to provide other crypto-related services.

The Twitter founder incurred the wrath of ‘Ethereumists’ earlier today when he tweeted a screenshot explaining why some Bitcoinists opine that Ethereum is a scam. Ethereumists were angry because his tweet proves that he supports that theory.

Bitcoin has never hidden the fact that he is a Bitcoin enthusiast and recently organized a Bitcoin-related event to proffer suggestions on how to move the king coin forward. He even invited Bitcoin’s harshest critic at that time, Elon Musk, to the event to discuss with him.

Square’s earnings report, especially the ones of this year, shows that the majority of the company’s earnings have come from Bitcoin-related services. Dorsey’s belief that anyone can own Bitcoin is one of the main drivers behind his square company developing hardware wallets.

Square intends to make this hardware wallet highly secured, available, and accessible to everyone. The Cashapp creators also announced that it is planning to develop a new DeFi marketplace, but it has yet to give a schedule of development. The company’s userbase and the ease of using its Cashapp is enough leverage for the not-yet-named platform’s growth and popularity.

Meanwhile, there is a new Bitcoin futures exchange-traded fund (ETF) proposal for the Securities and Exchange Commission (SEC). It comes from Valkyrie digital assets, an institutionally recognized asset management firm. Part of its Valkyrie’s proposal indicates the firm intends to use us commodity futures trading commission (CFTC)-registered exchanges to conduct its Bitcoin transactions.

However, Valkyrie’s subsidiary in the Cayman Islands will be responsible for the purchases. It is to be noted that the asset management firm had previously requested approval from the sec to launch a spot Bitcoin ETF. Valkyrie’s Bitcoin ETF proposal would have resulted from SEC Chief Gary Gensler’s recent comments about the regulator approving a Bitcoin ETF proposal.