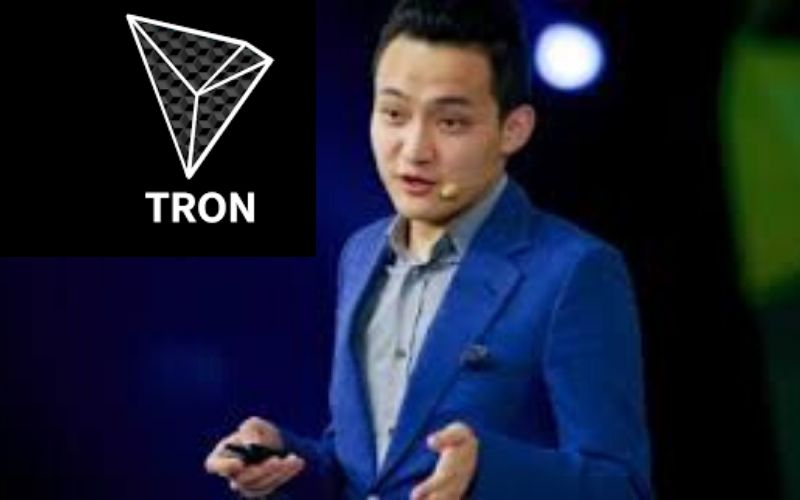 Justin Sun, the young and ever-active CEO of Tron (TRX) is a well-known entity in the cryptocurrency space.

His enthusiasm in hyping what seems small in the view of others is one of the features he uses to draw so much attention and the interest of prominent institutions towards his projects. I think this is a feature to covet by most entrepreneurs.

The CEO was in a conversation sometimes with a Forbes’ contributor, Darryn Pollock. There he averred that his cryptographic project, Tron (TRX), can partner with any company in the world, no matter the size. This came after Samsung, one of the world’s largest technology brands added Tron to its Blockchain Keystore.

This implies that the teeming users of Samsung Galaxy S10 now have access to TRON decentralized apps (DApps Applications). This fact cannot be thrown underfoot, it was indeed a big and rare deal for Tron and cryptocurrency ecosystem as a whole.

At the same time, the milestone achieved by Justin Sun and Tron is a good call for the growth and development of blockchain technology and all cryptographic projects besides Tron. This was also affirmed by Sun, as he believes the achievement is for the progress of the whole ecosystem, believing it has a prominent part to play in blockchain adoption and involvement in the global audience.

Justin Sun in a Conversation with a Forbes’ Contributor

The CEO of TRON and the 2017 Forbes’ 30 under 30 entrepreneur was in a conversation with Darryn Pollock, a Forbes’ contributor, there he was asked about the integration of TRON on the Samsung Keystore and its general implication on the future of blockchain technology.

Sun believes that the blockchain technology is just coming to the limelight. He said after Samsung, more phone manufacturers will start showing interest in integrating blockchain infrastructures, which would include cryptocurrencies.

He said “This is the beginning of a new era. Just imagine: after Samsung and all the phone manufacturers begin to integrate blockchain technology infrastructures, applications that may include blockchain or cryptocurrencies will pop up everywhere…”

He furthered that TRON has partnered Samsung in blockchain integration, the partnership he believes would lure other phone manufacturing giants into the blockchain ecosystem.

He said, “…Now we are partners with Samsung Blockchain, the number 1 brand in technology. Samsung devices are available to almost everyone in the world. They don’t even have to install a wallet anymore. Why shouldn’t Apple, Xiaomi, Huawei, OnePlus follow suit?”

Conclusively, Justin Sun stressed the capability of Tron to collaborate with any company in the world, not considering the size.

“First, phones, then what? Soon we might partner with any company in the world — no matter the size. This means more people and more countries seeing that we can bring the blockchain to everyone”

2 thoughts on “Tron (TRX) Can Partner with Any Company in the World, No Matter the Size –Justin Sun”