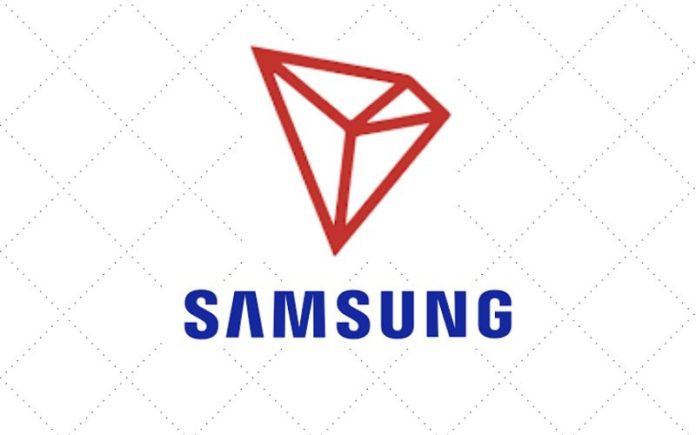 As a report says, Tron is fostering its ecosystem partnership with Samsung Blockchain, as a new section that features blockchain games will be offered on Samsung mobile devices.

This was announced by Tron (TRX) on 27th April 2020. According to the report, Samsung smartphone users in some geographical regions will start seeing Tron DApps in an alternative app store.

Meanwhile, Tron’s native tokens were already supported by Samsung’s Blockchain Keystore that stores private keys in a safe memory compartment. Back then, the announcement of the integration was made along with Bitcoin (BTC) and Ethereum (ETH).

As related by Tron (TRX), the Samsung store will feature applications, such as Blockchain Cuties, Meerkat Mining, Timeloop, and Super Player.

According to reports, Blockchain Cuties is a multi-platform game that has more users on Ethereum, however, it sees more transactions on Tron.

As for Super Player, it’s only based on Ethereum for now, going by the report made available by Dappradar.com. While the two remaining applications are not present on any Dapp integration platform. Even if this is not a fully comprehensive list, the criteria that will be followed during the inclusion of the DApps is still unclear.

As aforementioned, the Samsung Galaxy Store is an alternative to the app store for Samsung devices. Going by the report, these DApps will be available on Samsung devices in the United States, Canada, South Korea, the Philippines, Australia, Singapore, and some other countries in Europe.

Poll: Over 72% of Investors Believe XRP Price Will Reach $100

IOTA is Quantum-Secure. What Makes it Attain this Feat? Details

Next TRON Weekly Reports Will Be Published On Steemit –Justin Sun...

Tobi Loba - February 18, 2020 0
We use cookies to ensure that we give you the best experience on our website. If you continue to use this site we will assume that you are happy with it.Ok