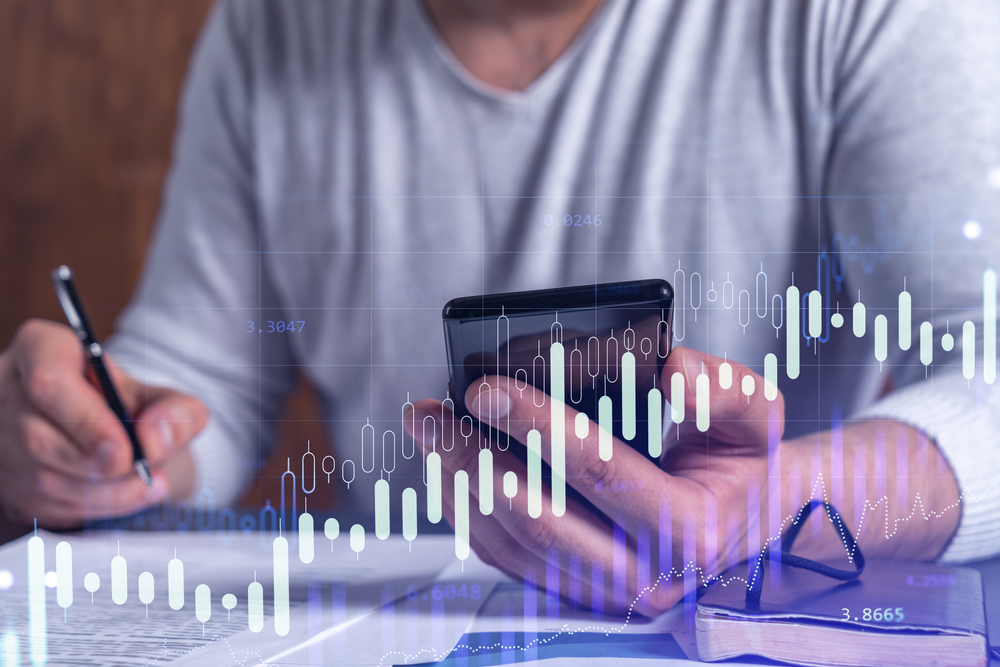 Cryptocurrency outlet admitted upon being backed by an imprisoned star investor Joe Exotic. Cryptocurrencies medium is known as highly unstable and unbound discipline of trade. Investing in crypto seems illegal in many countries, is not the only threat for investors. Due to its volatile nature, investors can make or break their investment within 24 hours.

The same case is with Tiger King Coin’s currency, earlier ranked as 2,663rd most valuable digital currency. Just within days, the prices of this specific token have gone high up to 1,000% after the news broke out that Tiger King Coins backed by Joe Exotic. And the incredible thing is that the current 900% raise is not the tipping point. Experts have predicted a further price hike with the release of the eponymous original Netflix series!

Matt Wallace, a famous YouTube influencer and an expert dogecoin investor, has also supported that Tiger King Coins’ price can go up. In his tweets, he told social media users that Tiger King Coin currency is his second-largest collection of crypto coins, after the dogecoin. As per the stats posted by Coin Market Cap, the price of one King Coin worth 7/10,000th of a cent. Furthermore, it claimed that Tiger King Coin is the official coin of the Netflix series Tiger King!

Joe Exotic, a staunch supporter of this cryptocurrency, revealed that he had acquired quite some collection of $TKING, during the initial launch of the currency. So, now every new buyer will enhance the price of Tiger King Coin, and the value of Joe’s bag will increase with it.

The official website of cryptocurrency back in June announced to release of a non-fungible token (NFT). But as of now, that is no such NFT seems to exist.  The reason behind the delay still demands clarification from the crypto company. The website also added that sales generated from NFTs would split between Joe’s legal team to help him and tiger rescue funding. To protect the species from going extinct.

Another happy announcement for cryptocurrency nerds is that another cast member named Carole Baskin of Tiger King launched her cryptocurrency brand $CAT. The currency themed after cats. During her statement about the launch of her new cryptocurrency, she showed her concern about the printing mechanism of USD.

Infect, many people are worried about the volume of US dollars being published by the government and distributed without any backup. She added that crypto is a way forward for the future because of its digital nature anybody can track it. Recently, there are a lot of voices strongly in favor of cryptocurrency trading.  It is the way forward!