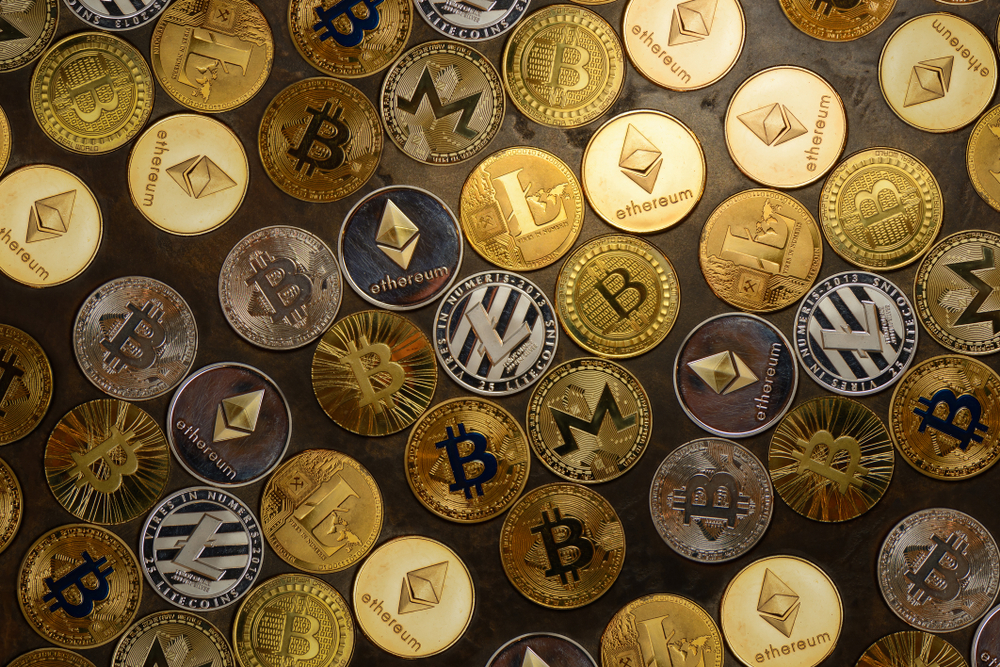 In a recent interview, Su Zhu, Co-founder of Three Arrow Capital (3AC), stated that the FTX crash might put the cryptocurrency market into a seven-year downturn. He also announced his desire toward his goal of founding a new business after the 3AC corporation went bankrupt.

Su Zhu asserts that this string of market crises—from the Luna Fall to the most recent crash of the FTX—could push the cryptocurrency industry back by nearly seven years compared to the years the public estimates it would take to regain from those losses.

If the root causes of the problem are not addressed, he warned that they may become more severe. He omitted, however, to outline the potential root causes of today’s bankruptcy, money laundering and theft problems in the crypto economy.

In an excerpt from his speech, he addressed the idea that the cryptocurrency market will experience a downturn for three to five years, saying that it may go longer than that and perhaps reach a decade-long depression.

After the 3AC fell in June of this year, he recently proposed the notion of founding a new crypto business in the midst of all of this. He emphasized that the purpose of this will be to not put all of his eggs in one basket. This new organization would include both crypto trading and crypto assets, as well as national traditional assets.

Su Zhu and his partner Kyle Davies, who operated 3AC jointly, made an unexpected appearance on social media in the last two weeks after months of remaining silent and ghosting all platforms. They fled into hiding after their company, 3AC, went bankrupt.

Three Arrows Capital And Its Issues With FTX

Zhu and Davies however mentioned that one of the harshest criticisms they received when their fund failed came from FTX exchange CEO, Sam Bankman Fried, who also led his business to failure.

They suspected he was projecting his criticism on them in order to insulate himself from whatever hidden goal he had up his sleeve. They did, however, conclude by promising to uncover the truth and pursue justice.

After the FTX disaster in early November, the two co-founders of 3AC came out to say they had known about the faults in the FTX corporation since 2019, which finally led to its demise in 2022. 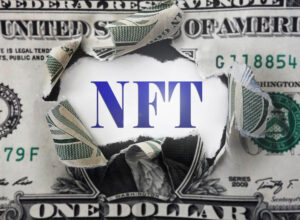