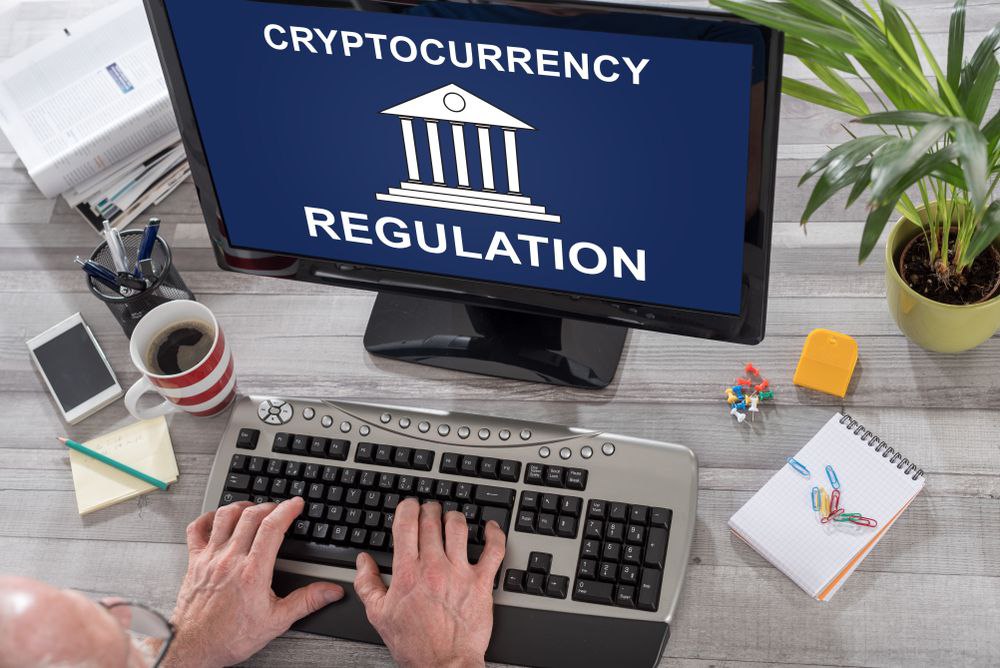 Popular American legal counsel John E. Deaton shared his opinion regarding the recent letter exchange between senator Elizabeth Warren and Gary Gensler. Gensler’s nomination to lead the current Securities and Exchange Commission (SEC) was from the president in February this year. The Senate ratified the nomination two months later, and three days after the Senate ratified his nomination, he was nominated.

Before his nomination to lead the SEC, Gensler worked as a professor at the MIT Sloan School of management in a blockchain-related field. At the same time, he has experience working in the securities space as a former head of the US commodity futures trading commission (CFTC).

Now Deaton opined that Gensler wants to stiffen the crypto industry based on the content of his response to a senator Warren letter. Warren had written to Gensler to know whether it was within the SEC’s jurisdiction to perform oversight function on the cryptocurrency industry or the SEC would need congress’ help in making that a reality.

Thus, it can avoid any loophole any cryptocurrency company might want to exploit now or in the future. Also, the SEC can protect participants in the cryptocurrency space adequately, especially as the market is highly volatile. Important Highlights From Gensler’s Reply To The Senator

Gensler replied Warren stating categorically that his main objective is investor protection as he feels that the current crypto policies aren’t skewed in favor of investors.

In closing his letter to the senator, Gensler suggested that the SEC needs more authority and resources to protect investors and weed out fraudulent platforms and digital assets. He also suggested that the legislature should concern itself with other aspects of the crypto space.

A member of the house financial services committee, rep. Patrick McHenry has argued that if SEC is given regulation over the crypto industry, American innovation will be stiffened. McHenry further said that it would not be necessary for a backroom deal between senator Elizabeth Warren and Gary Gensler because he is proposing the “eliminate barriers to innovation” act, h.r. 1602.

An act that will ensure that the crypto oversight function is a collaborative effort between the SEC and CFTC. McHenry’s h.r. 1602 has been approved by the lower chamber and is expecting approval by the Senate. In his concluding remarks, McHenry stated that smart and transparent policies are necessary so that America can continue to encourage innovation which will lead to more job creation.