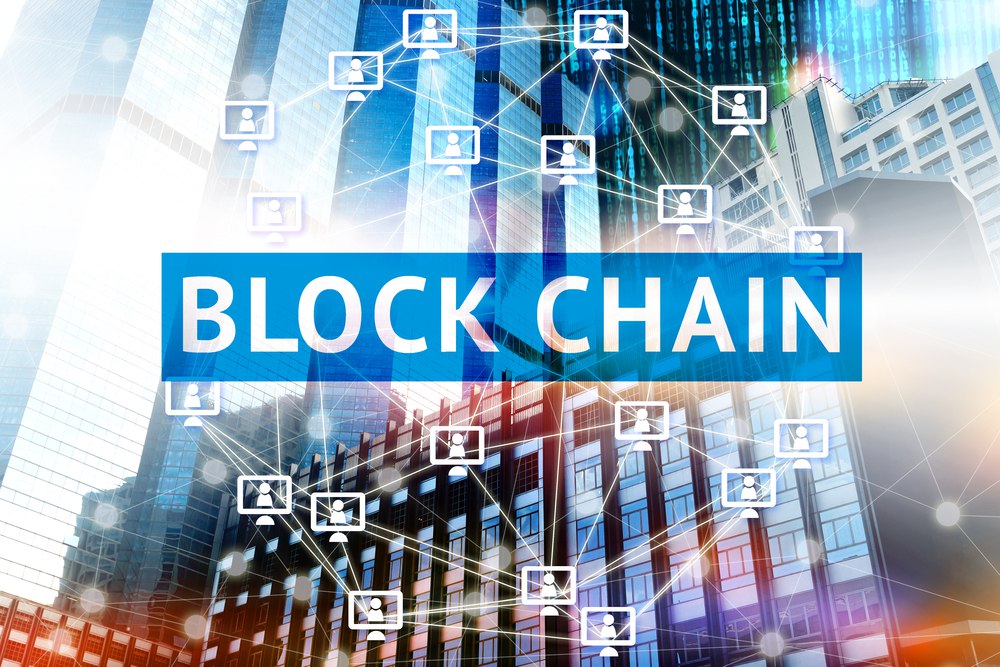 Amir Haleem, the founder of the Helium blockchain, is having a challenging year. Helium is the network for the internet of things (IoT). His trouble started after discovering that certain prominent ‘partners,’ such as Salesforce and Lime, weren’t genuinely doing deals with the company.

The project failed miserably this summer after being initially praised as a capable blockchain project for the internet-of-things space. The situation has gotten worse. Forbes revealed in September that most of the project’s governance token were mainly held by insiders.

Additionally, the network announced the debut of a mapping network-based. But analysts say the new project has almost the same pyramidal structure as the blockchain.

The recently-collapsed FTX exchange was providing funding for the company. Bill Ackman, a famous venture capitalist, tweeted his support for the Helium project. Oddly, the billionaire showed his backing for FTX’s ex-CEO Sam Bankman-Fried SBF.

“You had to commend [SBF] for his transparency wherever the word of its “liquidity crunch” spread.” Ackman added, “I do not even believe the reports. But it is the first time I have seen a chief executive assume accountability as he has here.”

However, he removed the message shortly after it was posted.

The Helium founder launched a new project two months ago. However, the new project’s site has almost zero information except for a logo on the homepage.

Per a cursory search, the corporation is located in the California Bay area in a modest five-bedroom, five-bathroom, five-acre luxury estate. It was sold for above $4 million last year.

Establishing Cyber Dynamics Racing is indeed a perplexing decision. A person who has built an unsuccessful crypto network model is currently showing a new mapping network based on Dash. It is also strange that the new project has investments worth $21 million and $365 million.

But capital funders shouldn’t be shocked—the Crunchbase profile photo of the Helium founder features him driving a car. His brief biography states that he loves “90s Japanese sports vehicles.”

Recent Coinmarketcap data shows that helium’s native token (HNT) is down 0.16% in the last 24 hours and trades at $2.41.