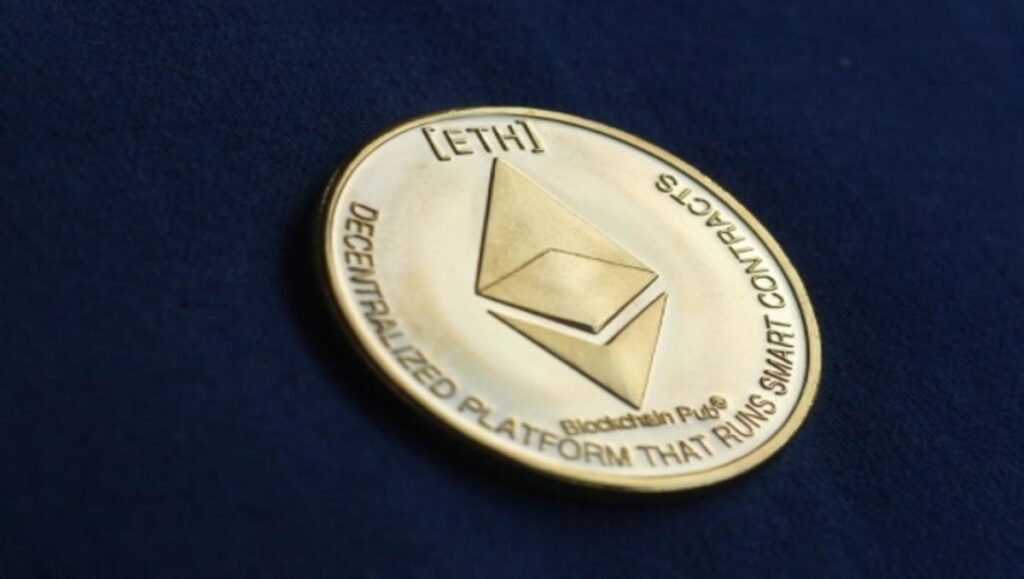 The non-profit organization in charge of the Ethereum network, the Ethereum Foundation, recently released a detailed statement for the 2021 financial year.

Also included in the report are the huge financial resources the foundation invested in research and development as the Ethereum network braced itself to launch the “Merge” alongside the platforms’ current asset holdings after trading in the period when the token was at its all-time high.

Ethereum has been the undisputable player in the smart contract ecosystem as it has maintained its position as the largest in the industry.

About 0.3% of the Total ETH Belongs to the Ethereum Foundation

According to the 28-page document released by the Ethereum Foundation to promote transparency and be open to its investors and share its vision with them, the report revealed a detailed record of all parts of the foundation’s dealings.

As of March 31, 2022, the total holdings in the foundation are $1.6 billion, as shown in the report. The same section of the report indicates that the bulk of the organization’s treasury comes from cryptocurrency, while $300 million is realized from the non-crypto-related investment portfolio.

A whopping $1.3 billion of the organization’s funds is in ETH, which accounts for almost 0.3% of the total supply of Ethereum. This results from a conservation management approach that the company has in place because it guarantees the foundation’s ability to fund its vision in the event of an unforeseen market correction.

Another interesting revelation is that the Ethereum Foundation spent about $48 billion in the previous year carrying out multiple projects to scale up its network. Most of the projects are research and development based.

As revealed by a core developer on the Ethereum upcoming project, the widely publicized Merge has been shifted to the second quarter of the year despite the successful integration of the Shadow Hard Fork.

Why was ETH Traded at its All-time High?

While providing further clarification on why the management sold the ETH at its high to increase its holdings in non-crypto assets, the foundation revealed that the reason is to take advantage of the rally in Ethereum’s market to sell and use the proceeds to offer strong security for its main budget.

Meanwhile, the foundation has previously been criticized for opting to sell ETH during market peaks. For example, the bull run in 2017, the record rally period in May last year, and the November surge in 2021 are all instances where the Ethereum Foundation acted. It was done to improve the position of the network.

Notwithstanding the activities mentioned above of the foundation, the organization still holds a substantial amount of the Ethereum token. It believes that the token has a long-term prospect considering its status as the largest smart contract platform in the world.

Ether is set for bigger things once the Merge has been launched and all the other projects are in place for the long run.