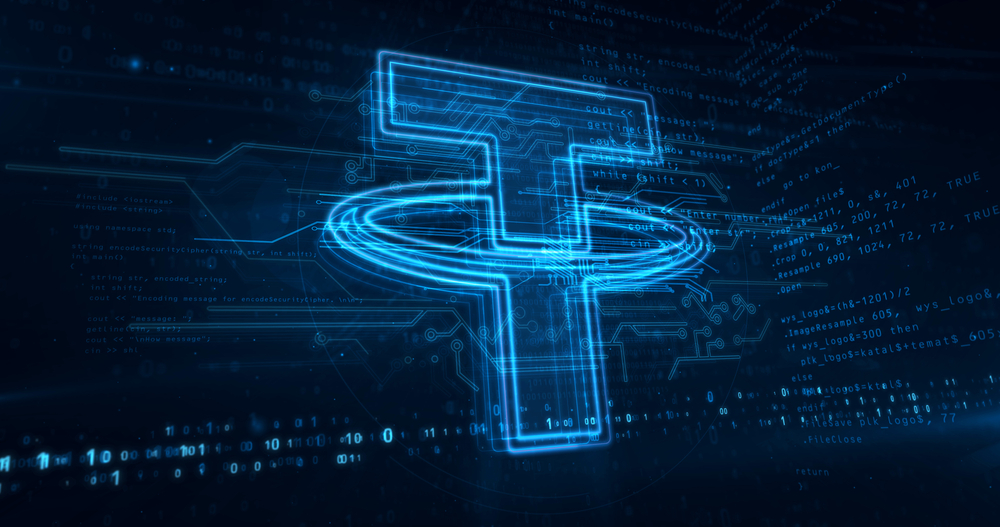 Tether recently announced that it is brining USDT to Polkadot’s Side Network, called the Kusama Network.

Parent company of Tether.io, Tether Operations Limited recently announced that they will be introducing USDT to the Kusama Network, hosted by Polkadot. According to the parent firm, developers will have the chance to bring up unsettled applications on a variety of chains, communities and networks around the world. The announcement mentioned that this development will help Tether to secure its position as the most sought out stablecoin established in the digital token world.

Additional information shared revealed that USDT will be used to strengthen transactions on the first ever parachain named Statemine, hosted by the Kusama Network. This parachain allows the distribution of a variety of assets that include, artwork that its tokenized and stablecoins which will be present on the Kusama Network, introducing a much more cost-effective path, while also managing any issues regarding protection, durability and compatibility of the blockchains.

This new development is seen as an impressive milestone, because of the growing number of decentralized applications, who are looking for relevant stablecoins that are present in a variety of networks. As of now, USDT is present on ten popular networks that include, Ethereum, Solana, Liquid, Tron and a couple more.

Regarding this new Launch, Chief Technology Officer at Tether, Paolo Ardoino stated that Tether is very excited to introduce USDT on the Kusama Network, enabling communities to seek out the “most liquid, stable and trusted stablecoin in the digital token space”.

Paolo added that those people who have realized the importance of decentralized systems, know about the significance of the Kusama Network. The network is developed in such a way that it provides control to the users, while also working to grow itself as a necessary asset towards this evolving ecosystem.

Tether has had some troubles with courts regarding some issues related to the company’s misusage of funds and often lying to its users about the status of its reserves. The company was recently presented with a class-action lawsuit by the Southern District Court of New York for lying to its users about the status and nature of the USDT reserves. In response, Tether banished the lawsuit and stated that it was “nonsense”. This has left many to doubt Tether, but its massive growth doesn’t prove this doubt enough.