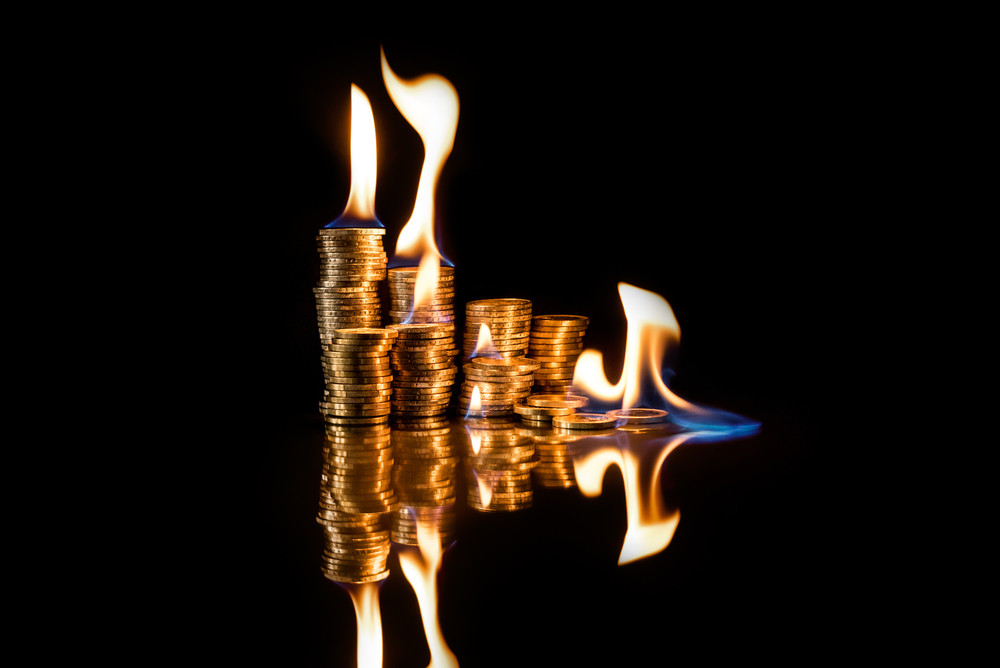 The burn aims to transform 10% of LUNA’s total supply into UST.

LUNA received price support as it rallied high following the news, aiming to remove 10% of the crypto’s supply.

Keep in mind that UST works as an algorithmic stablecoin. That means that the charges to mint it equals the asset’s face price. Minting UST requires burning equal amounts of LUNA. On Friday, Terraform Labs founder Do Know posted on Twitter about the proposal 44, translating to burning 90 million Luna to mint $UST. That means LUNA’s supply will drop by 90 million, while $UST supply will surge by around 3 to 4 billion.

Also, Kwon said that the proposal would accumulate swap charges and increase LUNA’s current staking rewards. Staking rewards stand at 3.18%, the annualized value, at the moment. The staking rewards will surge to near 15% following the burn. Meanwhile, LUNA has declined from its ATH of $49.7 since October started losing over 28%. The altcoin has staged price reversals since then, trading 10% away from breaching its record high.

The altcoin seems to have multiple bullish catalysts supporting its prevailing rally. Early on the week, the crypto project passed proposal 128, introducing IBC transfers. With this update, users can send LUNA tokens to Dapps created on the Cosmos network.

Moreover, Wormhole, a cross-chain bridge, started supporting UST and LUNA on Tuesday. That increased network interoperability as it allowed users to send assets between Binance Smart Chain, Solana, and Ethereum.