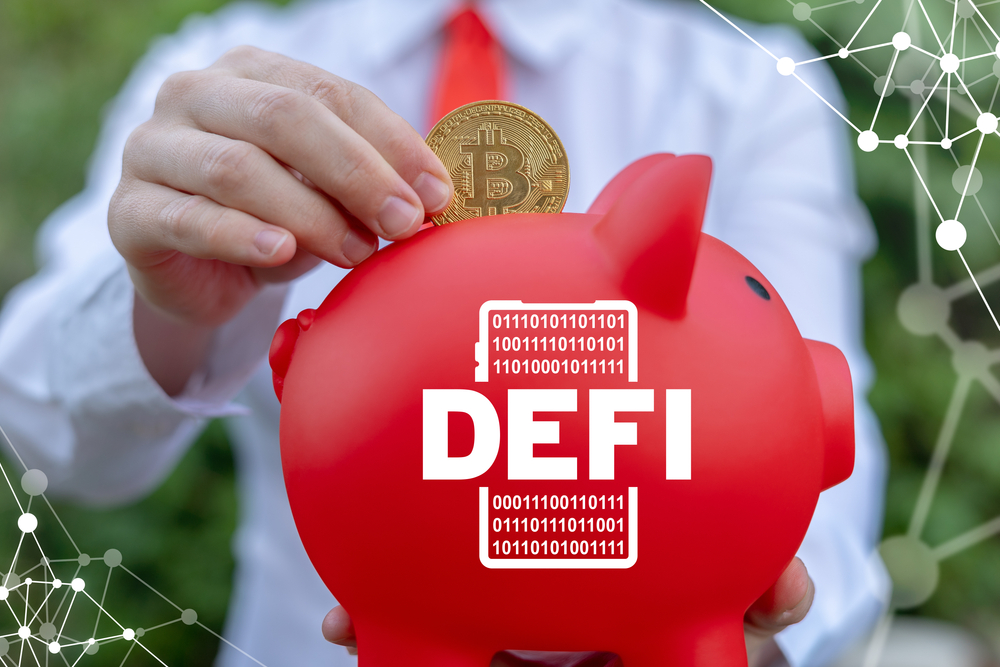 Sushi Collaborates With Moonbeam For The Future

Moonbeam is a Polkadot-built smart contracts network with several use cases. This Sushi collaboration comes on the back of previous success with launching on the top EVM-compatible blockchains, including Ethereum. Sushi aims to use this collaboration to resolve various issues plaguing the DeFi industry especially P2P swaps and decentralized borrowing/lending.

One of the side benefits of this new collaboration is that it will enhance the interoperability among leading smart contract networks. The first step in the Sushi-Moonbeam collaboration involves moving the former’s Miso V2 (the IDO module) to Moonbeam.

After that, Sushi will launch its Shoyu network and Kashi network using a separate blockchain. The DefiPulse analytics reveal that Sushi’s TVL is now about $5.09B, which makes it rank number eight among its DeFi counterparts.

Many people in the crypto world love DAI partly because it is a stablecoin pegged to the USD and supported by several digital currencies. But more importantly, they love it because it is a genuinely decentralized stablecoin which makes it more preferable than USDT and USDC, which are centralized. Hence, it is almost impossible for it to be censored or shut down.

A Coingecko data show that DAI’s overall evaluation of $8.5B makes it rank fourth on its stablecoin rankings. Based on their overall evaluation, USDT and USDC top the stablecoin rankings with $73B and $34B in market caps, respectively. However, dai only rose back to prominence recently after a series of liquidations that happened on MakerDAO, which made DAI lose its dollar peg status.

One factor responsible for DAI’s rise was the contingency debt auction where new Makerdao community tokens (MKR) were sold for DAI. Thus, the system parameters were adjusted to ensure that similar liquidations do not happen in the future.

As new technologies evolve as it has in the crypto world, hacks are inevitable. But hackers seem to attack the DeFi sector more than any other sector in the digital asset world. BZx is the latest DeFi protocol to suffer a breach in its security, resulting in the loss of $56m.

A preliminary analysis shows that a member of the bZx team opened a malware-infected email attachment on his pc. Thus, the project’s Binance smart chain and polygon deployments became accessible to the hackers.

An hour ago it appears that the private key controlling the Polygon and BSC deployments was compromised, leading to loss of funds. The Ethereum deployment is under DAO control and not impacted. We will provide further updates soon.

The hack prevented bZx users from accessing their funds on the BSC and Polygon networks. However, the protocol team has confirmed that the hack didn’t affect its smart contracts (DAO treasury, governance, and Ethereum deployment). BZx further revealed that its DAO treasury has sufficient funds to accommodate the effect of the hack. This is the third time bZx will be backed in 12 months. The previous two hacks happened early and late last year.