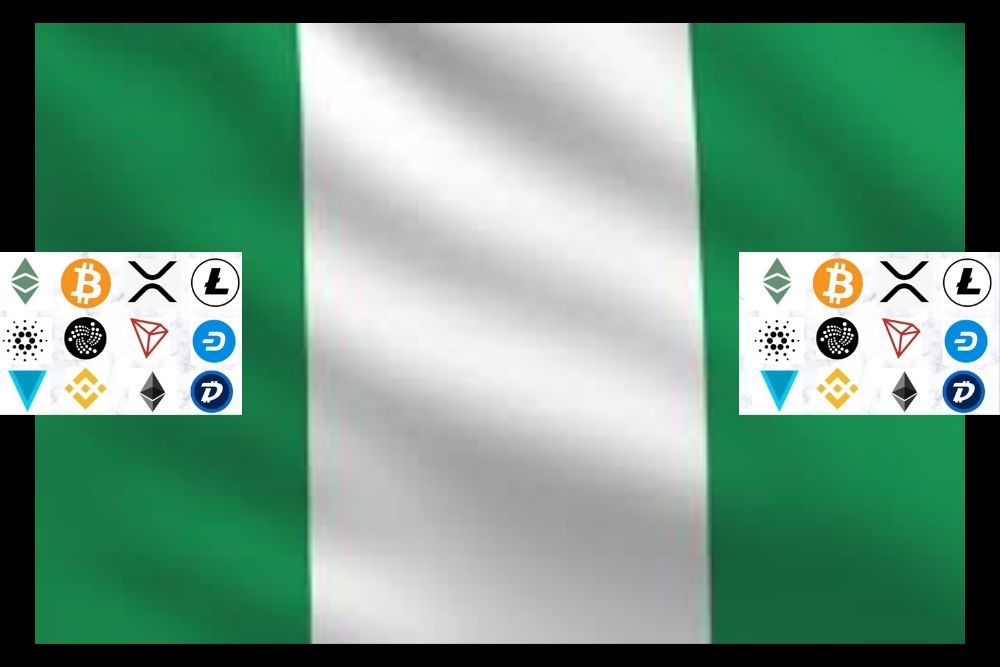 Nigerian startup Kurepay, which developed the social payment app for both fiat and crypto, announced that due to the current crackdown of the Central Bank of Nigeria (CBN) on crypto companies, they have been forced to suspend their operations in the country. Cryptoassetbuyer released a report showing that this suspension would come into effect from beginning of the first quarter of next year. From then on, Kurepay will begin to restrict its services to crypto consulting and over-the-counter (OTC). The Kurepay app is known for harnessing blockchain technology. The company’s CEO Abikure Tega commented on the plan of the startup to quit its operations in the West African country.

He stated that the year had been a horrible one for crypto expansion and adoption in Nigeria because the country’s central bank is continuously taking drastic measures for slowing down the ability to participate in what has turned out to be one of the fastest-growing industries in the world. Tega went on to say that when crypto companies had been denied access to the banking ecosystem by the CNB, it had pushed a number of crypto businesses to shut down. Likewise, this same block had also caused other companies to significantly reduce their operations.

This had led to a skeletal flow that used a P2P system. The CEO stated that the directive given by the central bank on February 5th had forced Kurepay to adopt an agency network model and this allowed customers to transact with each other directly. However, it appears that the CNB has just upped the ante since the beginning of November 2021 when it comes to crypto traders. Now, it appears that the central bank is targeting individuals as well as entities that are offering P2P platforms or services to customers who buy and sell crypto.

It was previously reported that due to the crackdown of the central bank in Nigeria, a number of banks in the country had arbitrarily frozen bank accounts of people who they suspected of trading crypto. Tega said that targeting platforms that provide support for P2P crypto transactions turned out to be the final straw for Kurepay. He said that the closure of bank accounts in Nigeria that were linked to crypto transactions, which affected a number of Kurepay agent partners, had been frustrating and unfair. He said that the recent clampdown was difficult to comprehend because the country wasn’t a lawless one.

Therefore, they were driven to announce a suspension of their services in Nigeria. Not only will Kurepay restrict its business to OTC and crypto consulting services, they are also planning on establishing a US-based company because it will give them greater room to innovate in an environment that’s business-friendly. According to the CEO, such a move would enable Kurepay to operate legally and without having to worry about the CBN’s directives. The central bank in Nigeria is not the only regulator that’s taking action against cryptocurrencies, as the People’s Bank of China (PBoC) has already done so and cryptocurrencies have been banned in the country.