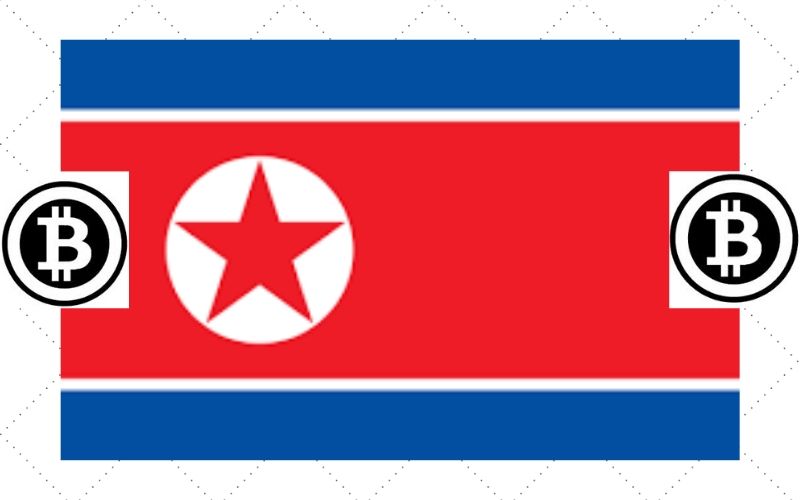 The news regarding the state of health of the Supreme Leader of North Korea, Kim Jong Un, has been trending worldwide over the past few days.

People across the world are talking about him not being well or possibly passed on, due to his critical state of health, raising speculations over the country’s Bitcoin (BTC) and crypto holdings, which are probably in his care.

As related by Aljazeera, Kim Jong Un has been away from the state media, official statements, and his usual appearance in public events, which make many conclude that the trending news about the critical state of his health is true.

On 25th April 2020, a news outlet TMZ reported that Kim is either dead or on his death bed with little or no hope of recuperation.

TMZ further reported that China sent a medical team to North Korea to ascertain Kim Jong Un’s health status. The vice director of a Hong Kong-backed news channel later said Kim is dead. She also shared the same information with her relatively 15 million followers on Weibo. However, the news is still unconfirmed. There are other reports that Kim is in a “vegetative state” after a heart surgery gone wrong.

It became trending news in 2019 after the crypto community learned that North Korea is accumulating Bitcoin (BTC) and other cryptocurrencies with a value of $670 million back then. These funds were reportedly targeted at bypassing US sanctions.

This huge amount of accumulated assets has become a thing of concern among the cryptocurrency traders and investors. Many believe that if Kim passes on at this moment, it would be bad news for Bitcoin (BTC), as the country could end up selling the assets, which would initiate price crash in the market.

A cryptocurrency enthusiast identified on Twitter as Molly reported the confusion caused by the joke shared by @zackvoell, regarding the transfer of all the Bitcoin (BTC) holdings (65,091 BTC), belonging to Kim Jong-Un, to Coinbase.

She wrote, “Woke up, saw everyone is talking about this. Literally everywhere, weibo, WeChat groups, all crypto medias.”

Woke up, saw everyone is talking about this . Literally everywhere , weibo,WeChat groups, all crypto medias @zackvoell pic.twitter.com/gltiIIsEXX

Zack Voell Deleted the Tweet but Has Already Gone Viral

Zack Voell, a market correspondent at CoinDesk, who posted the joke that attracted over a thousand reactions, later deleted the tweet, but the tweet had already gone beyond the border, to cause confusion in the Weibo community.

Zack Voell wrote, “I deleted the “whale alert” tweet so people stop asking me for a tx hash and because some crypto media outlets are still taking it seriously. The stupidity in this industry is just incredible.”

I deleted the "whale alert" tweet so people stop asking me for a tx hash and because some crypto media outlets are still taking it seriously.

The stupidity in this industry is just incredible. https://t.co/4tmikGahDy pic.twitter.com/pP2uEdBr3U