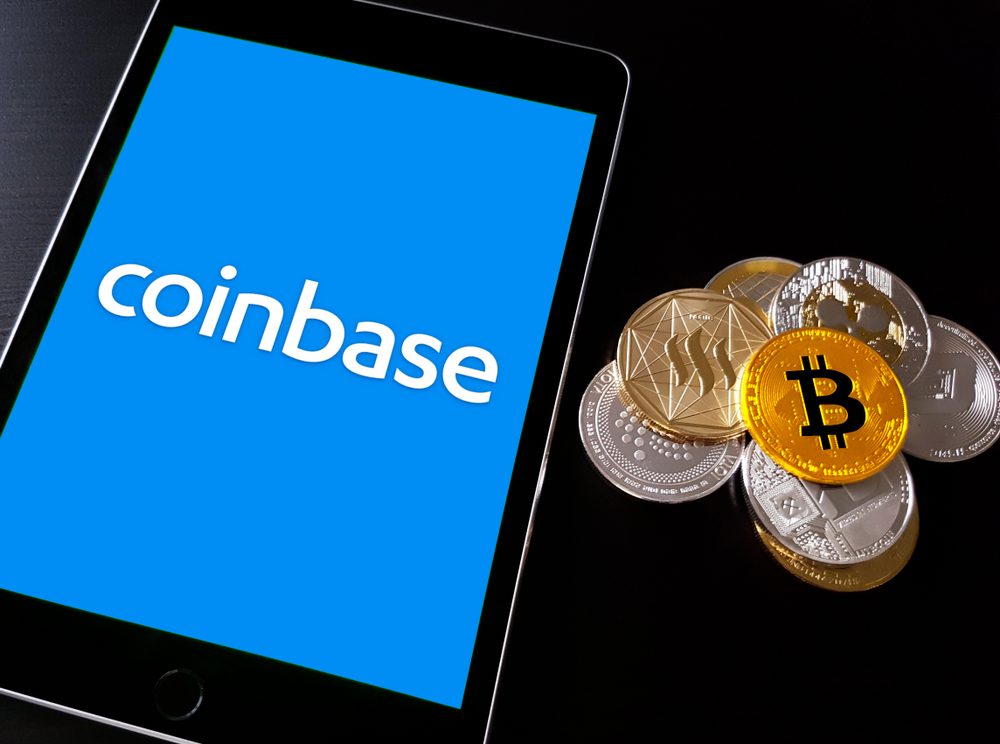 There have been several reports about Coinbase lately, and it’s been mostly negative. After explosive growth and success, 2022 has seen the cryptocurrency exchange come under increased scrutiny from regulators and reduced trading volumes.

The latest blow to the company comes from Standard & Poor’s, who recently downgraded Coinbase’s grade to BB (speculative grade) from BBB (Investment grade). The decision followed a review of Coinbase’s debt-to-equity ratio.

The downgrade means that an investment in Coinbase is riskier than before, with a higher chance of default. S&P assigns a rating of AAA to borrowers deemed the safest, like the U.S. Government or Microsoft.

Lower ratings, such as D, are used when total payments of financial commitment are not feasible or on bankruptcy declaration. In a declaration, S&P stated that the exchange saw a “substantial decrease” in trading activity and that the heightened regulatory oversight from the demise of FTX in November 2022 contributed to the change.

The rating firm stated that, despite recent efforts to reduce costs and any higher interest rates, Coinbase’s profitability is likely to “continue to be strained” in 2023. A few days ago, Coinbase announced that it would reduce its staff by nearly 950 personnel, offering severance payments of up to $163 million.

This decision is part of the company’s efforts to mitigate losses. However, this development could impact the company’s ability to raise capital, as investors may be wary of taking additional risks.

A Glimmer Of Hope?

Ark Invest, managed by Cathie Woods, gave Coinbase a glimmer of faith by acquiring 108,548 COIN shares last week. This move is seen as an indication of Woods’s extended-term investment vision.

The company has been investing in Coinbase for some time, having bought COIN shares 12 times in a single month. The firm’s primary fund currently holds 8.596 million Coinbase shares, which equates to approximately 3.23% of its whole portfolio, worth $376 million.

Ark Invest’s optimistic outlook has played an essential role in the recent surge of Coinbase stock, which has seen a 19.75% rise in the past five days. Coinbase’s journey has come a long way since its launch in 2012.

The company has been instrumental in driving the mainstream adoption of cryptocurrencies. Coinbase’s resilience has recorded notable tests over the last few months, and the recent S&P downgrade is yet another challenge.

It remains to be seen how Coinbase investors will respond to these challenges and whether the company can regain investors’ trust.