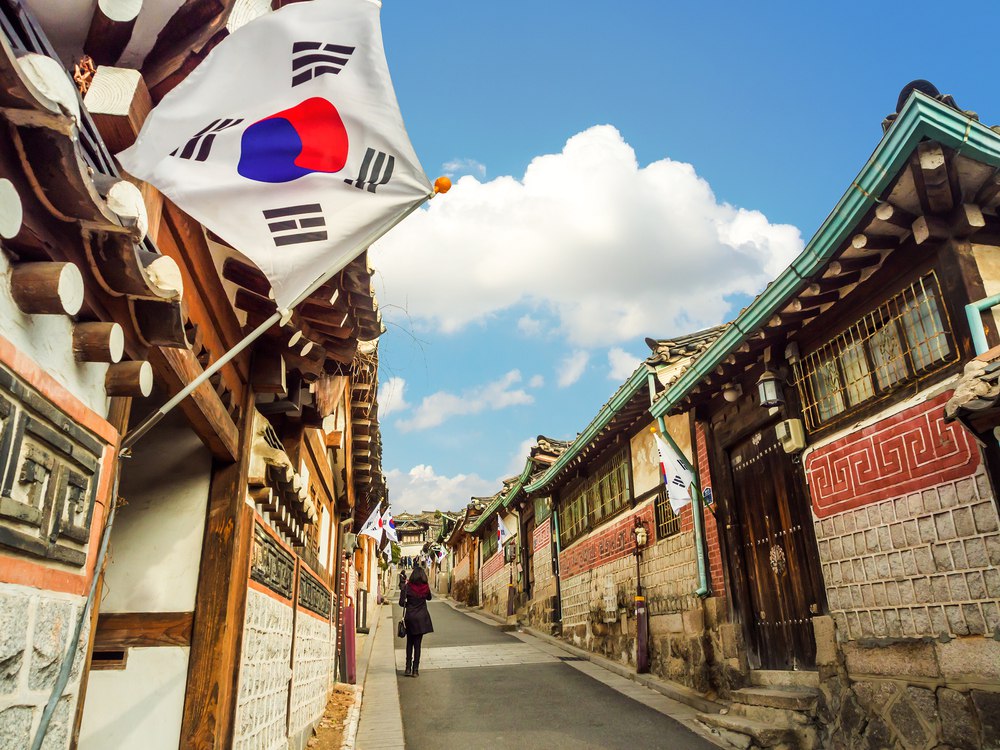 FTX exchange has been in the news lately following its bankruptcy crisis. The news of the company’s demise has shifted the limelight from Terra.

Meanwhile, South Korean regulators have worked tirelessly to prosecute those behind the Terra collapse. The Terra collapse, which occurred in May, affected crypto investors and firms.

According to reports, a South Korean court has approved the seizure of Terra co-founder’s assets. The country’s regulators alleged that Shin Hyun-Seong, the co-founder took part in some shady practices.

The assets seized are worth $104.4 million (about 140 billion Won). The Seoul Southern District Court had approved the seizure after a request from prosecutors.

The prosecutors alleged that Hyun-Seong had sold pre-issued Terra LUNA to several investors. The court decided to freeze the funds since he likely must have profited from the sales.

Further, YTN, a local news media, reported that Hyun-Seong’s assets would remain frozen until after a proper investigation. According to reports, Hyun-Seong’s attorney stated that the charges against his client were false.

“Reports that Hyun-Seong sold LUNA and made high profits are false,” the attorney stated. Meanwhile, the preindictment retention of funds is a way to ensure that criminals do not get rid of ill-gotten money. Doing so would cause investors to suffer extra losses.

Hyun-Seong is presently the subject of an investigation following the Terra collapse. South Korean authorities have two charges against the co-founder.

The prosecutors in South Korea demanded that the alleged co-founder appears in court. This is part of the group’s inquiry into the Terra collapse, which affected thousands of Investors.

The spokesperson tagged the prosecutor’s claims as “baseless.” “Prior judicial rulings and declarations by Korean monetary regulators, notably the FSC, show that crypto tokens do not qualify as investment contract securities,” the spokesperson added.

Meanwhile, the whereabouts of Kwon remain unknown as the Terra co-founder is yet to appear in court. As a result, it is uncertain when the ongoing case will eventually end and if investors will receive their due compensation.