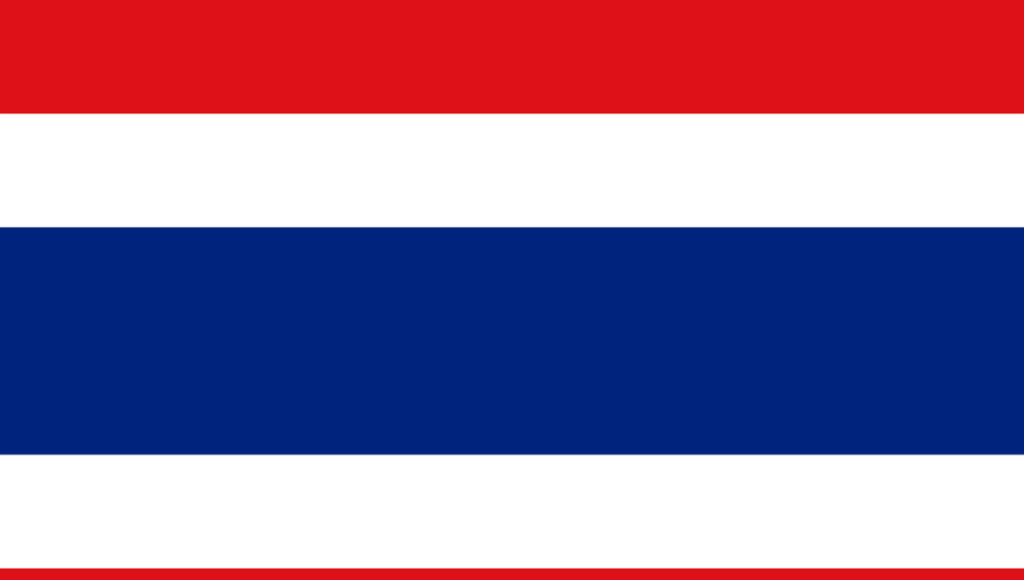 The cryptocurrency space has been expanding its horizons to accommodate institutional investors. Flagship cryptocurrency, Bitcoin has become the number one choice for these set of investors making an entry into the sector. However, the past few weeks have seen their attention attracted by Ethereum and decentralized finance.

In light of this, Thailand’s oldest bank, Siam Commercial Bank (SCB) has committed $110 million towards a decentralized finance fund. Siam Bank hopes to join the bandwagon of institutional investors venturing into the DeFi space. Despite the notion that the traditional finance and DeFi space are antithetical, this has not deterred traditional institutions from committing more resources and efforts to DeFi.

Leading asset management firm, Grayscale opened a DeFi Trust specifically for institutional investors earlier this week. On its part, the SCB has indicated its interest to be part of the developing blockchain and DeFi sectors. Interestingly, the bank has shown keen interest in the face of attempts by Thailand regulators to issue harsh regulations against the DeFi sector.

The perks of decentralization and elimination of third-party involvement has been a major appeal for retail investors. Now, with traditional financial institutions accessing the space unhindered, it may lose its essence and then become a blend of both the modalities in traditional finance and decentralized finance. It is argued in some quarters that the DeFi sector needs banks to scale, stressing the role of banks even though the pillars that hold both sectors are quite different.

DeFi vs CeFi: An Unholy Liaison?

Before now, the SCB allotted a $50 million seed fund through its SCB 10X subsidiary, which heralded its venture into blockchain tech space. While speaking on the seed fund, SCB 10X Chief Venture and Investment Officer, Mukaya ‘Tai’ Panich noted that DeFi was an eye-opener for the bank to the disruptive tendencies of digital finance. He further stated that the bank was amazed by the potentials of DeFi, including how it could make banks lose their positions as intermediaries.

“DeFi projects can be completely automated,” he said, noting that human involvement would be restricted to smart contract code upgrades. Panich also touched on the revolutionary nature of smart contracts and how lines of code can enable direct transactions between entities like lenders and borrowers without the need for a central counterparty.”

Meanwhile, it has been argued that banking institutions can integrate blockchain technology into their financial infrastructure instead of an outright displacement being suggested in some quarters. According to Panich, he suggested that he envisages a point where DeFi firms would partner with traditional financial institutions on projects. He noted that he sees a world where DeFi would power traditional institutions at the back-end. On the contrary, some declared that though a collaboration was possible between both sectors, a displacement would eventually occur.