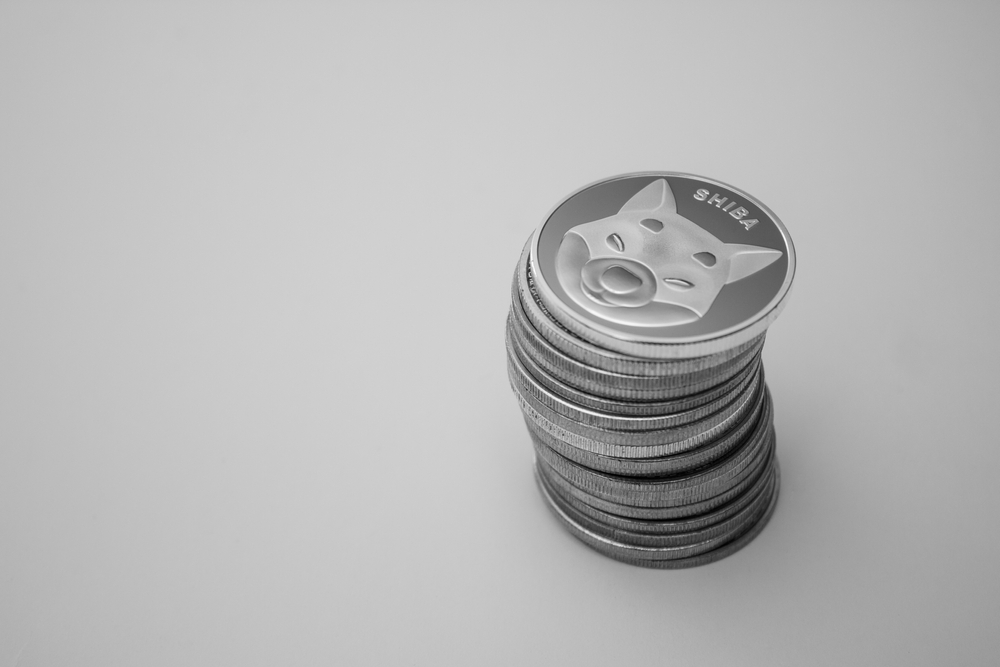 The ETH-based canine-themed crypto Shiba Inu will start trading on the Kraken exchange on 30 November. The trading platform will introduce the meme coin’s pairs against Euro and the US dollar available on its sites. Moreover, the minimum order would be 50,000 SHIB tokens.

Kraken noted eight decimal points for price precisions and five decimal places for quantity precision as far as SHIB trading is concerned. The exchange added that market participants would not access futures trading and margin for the meme coin.

For now, SHIB deposits are live and need 20 confirmations that take about five minutes. Shiba Inu enthusiasts will encounter 373,000 SHIB as a minimum requirement for deposits. Keep in mind that Kraken has hinted at Shiba Inu listing possibility since 1 November.

In one of its tweets, the crypto exchange confirmed launching the meme coin listing within a day with 2,000 likes. Nevertheless, the SHIB community delivered more than 45,000 likes in 24 hours, but the exchange never fulfilled its promise on the following day. Meanwhile, the trading exchange explained that it had ‘more work’ as it evaluated its listing review procedure.

The dog crypto gained almost 20% on 29 November as Kraken announced the new listing. SHIB surged past a critical resistance trend-line and seemed ready for another 42% upsurge. With that, the alt created a declining wedge pattern on its 12hr chart, confirming a bullish picture.

The governing chart formation suggests that SHIB can rise by 42% towards $0.00006363, matching with 61.8% FIB retracement level. As SHIB broke past the primary technical pattern’s upper border, it had higher chances to hit its optimistic target.