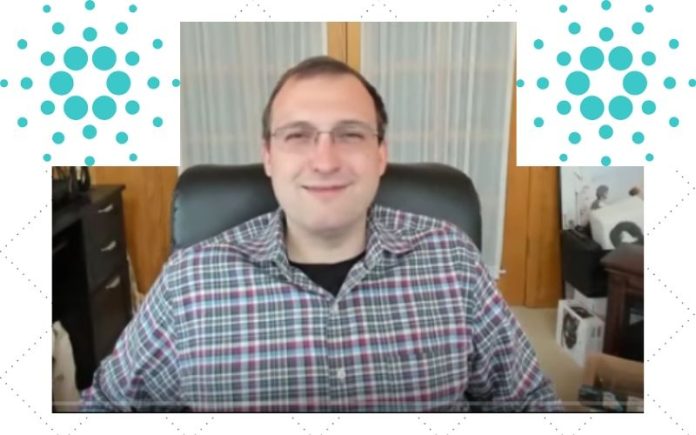 The CEO of IOHK, Charles Hoskinson has recently taken to Twitter to share that the team is closer to the launch of Shelley, the path to the full decentralization of the Cardano network.

In the tweet, the creator of Cardano (ADA), who has been very active in carrying the Cardano community along regarding development in the ecosystem, stated that a video about Hard Fork Combinator test will be released on 29th June 2020.

He concluded by pointing out with excitement that the launch of Shelley will soon become a reality.

Charles Hoskinson shared this, “Tomorrow we should have a really cool video to show on the Hard Fork Combinator test! Shelley is so close. So excited!”

Tomorrow we should have a really cool video to show on the Hard Fork Combinator test! Shelley is so close. So excited!

Towards the end of May 2020, the CEO of IOHK announced the possible dates that the rolling out of Shelley should be expected.

Back then, Hoskinson said that the team will roll out the network between 30th June and 7th July 2020.

He made this known while speaking on a crowdcast update. There, he provided 11 dates for the release of Shelley.

“Guys wanna know when Shelley is? Let’s tell ya. June 9, this is when it opens up to everybody. The next date we have for you is June 16, that’s when we start putting things together end-to-end.”

Adding to his point, he said if something goes wrong, it might be delayed to 7th July, stating that users must update by 20th July 2020.

“If everything works without a hitch, June 30 we’re shipping Shelley. I’m really proud of everybody. It’s been a long time coming and it’s been a difficult year, because we’ve had to change the tires while the car is running,” Hoskinson said, adding, “What we’re creating is basically the world’s next operating system,” Charles Hoskinson added.

So, considering his recent update about how close the launch of Shelley is, the team is ready to deliver as promised.

Willy Woo: ADA and LINK Are Most Closely Correlated to XRP....