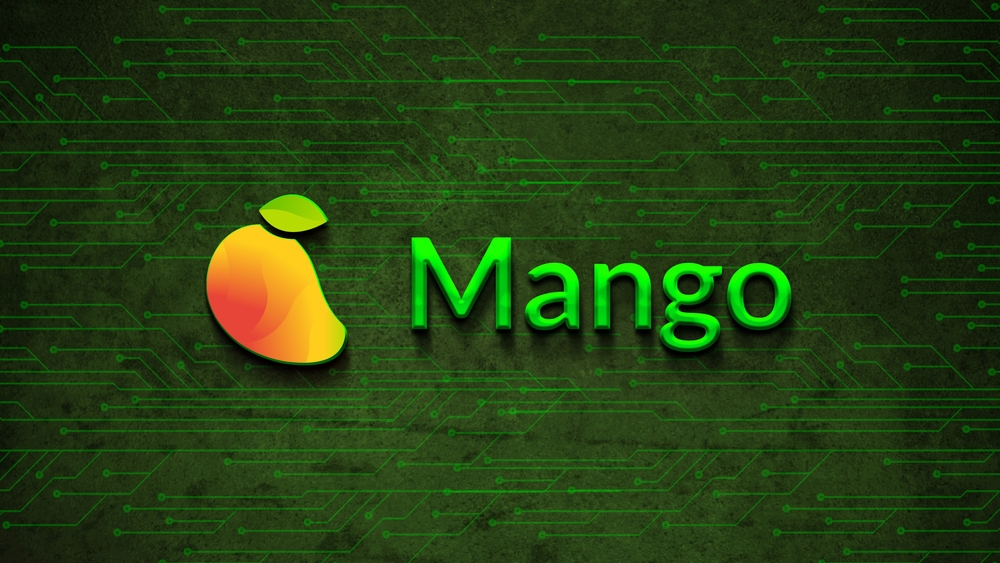 SEC confirmed initiating a lawsuit against Avraham Eisenberg for perpetrating the attack scheme in October. The charge adds to the lawsuits the attacker has been battling since their initiation by the Department of Justice (DOJ) and CFTC.

The US SEC charged Eisenberg, citing his admissions of orchestrating the scheme. The documents filed by SEC allege fraud and active input toward price manipulation in an October 2022 event on Solana’s decentralized exchange.

Eisenberg is set to face the charges in his home country following his December arrest in Puerto Rico. The US citizen is scheduled to appear before the New York Court in a series of criminal and civil charges related to manipulating the DEX platform to steal cryptos valued at $116 million.

The accused boasted of orchestrating the attack he considered an unmatched profitable trading approach. He confessed to deploying open market actions guided by the protocol’s design.

Eisenberg defended deploying the scheme when appearing on the Unchained Podcast. Unknown to him, Mango Markets would become insolvent of the attack he executed alongside other users.

In his October tweet, Eisenberg blamed the development team for failing to anticipate the outcome when formulating the protocol’s parameters. His actions have attracted charges initiated by the Commodity and Futures Trading Commission (CFTC) in early January, besides those filed by the DOJ in December.

The SEC alleges that Eisenberg contravened several federal securities laws on anti-market manipulation and fraud. The documents filed before the court branded the MNGO token security replicating the stance its chairperson Gary Gensler adopted. SEC has recently heightened scrutiny of digital assets in believing that all cryptos qualify as securities.

Meanwhile, the scope of the SEC’s charges replicates the allegations cited in DoJ and CFTC lawsuits. Besides market manipulation offensives and commodities fraud, CFTC alleged  Eisenberg contravened the Commodity Exchange Act in the October attack.

Hirsch explained Eisenberg’s deceptive scheme involved artificially inflating the MNGO token price. Unsuspecting users would later purchase and sell the tokens as securities. The attacker relied upon the priced token to borrow and withdraw all cryptos available from the protocol.

SEC officials demonstrated that Eisenberg attempted to rely upon the stolen MNGO tokens to influence the decentralized finance (DeFi) protocol’s DAO in a vote to return the stolen tokens.

The DAO would later offer Eisenberg to retain $47 million if he returned the other cryptos. SEC complaints reveal that Eisenberg exploited Mango Markets when in Puerto Rico. He would later flee the country and later reenter the US territory.

Hirsch restated that Eisenberg would, in November 2022, attempt to replicate the deceptive scheme on Aave protocol. Reportedly, the attacker would lose millions of dollars in the attempt.