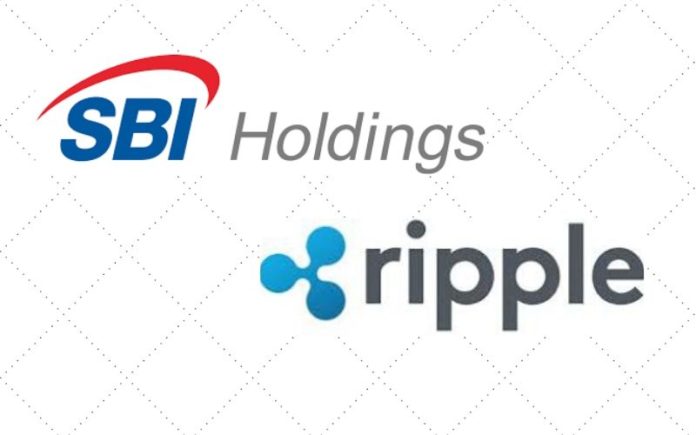 Ripple partner SBI Holdings has announced its plan to leverage Ripple’s payment tools to make it easier for Japanese to access ATMs.

Ripple, the US-based cross-border payment firm, keeps being successful in its quest to make its solutions the best choice in the payment industry.

Ripple’s Payment Tools to Be Integrated across Japanese ATMs

In SBI Holdings’ latest annual financial result, it states that it’s working on integrating its Ripple-powered settlements app, MoneyTap, with the ATMs operated by various banks across Japan.

If this proposal eventually works as planned, it will enable the people of Japan to access their funds at any ATM, irrespective of bank affiliation.

According to the financial service company, the project is capable of improving the most important aspect of banking for the banks in the country, by reducing the costs of operation.

“Currently, each bank has an ATM with its own bank app, but with a common web app, the same ATM may be used as its own jointly operated multi-bank ATM.”

SBI aims at releasing MoneyTap to a group of banks that is led by SBI Ripple Asia. At the moment, the group has 61 banks representing relatively 80% of all banking assets in the country.

Back in September 2019, Yoshitaka Kitao, the President of SBI holdings reportedly said the payment app (MoneyTap) that is fully licensed by Japanese regulators, will leverage Ripple’s digital token XRP.

“He is saying, as a first-tier public company on Tokyo exchange (blue chip) XRP will be utilized in MoneyTap. Not all the banks in the consortium are strong in cross-border remittances but also, he announced Ripple will become shareholder in MoneyTap.”

Howbeit, SBI Holdings has not officially confirmed the plan to integrate XRP into the payment app, but the XRP community still remains hopeful of seeing XRP being integrated into the app that allows people to send and receive money instantly using QR codes or phone numbers.