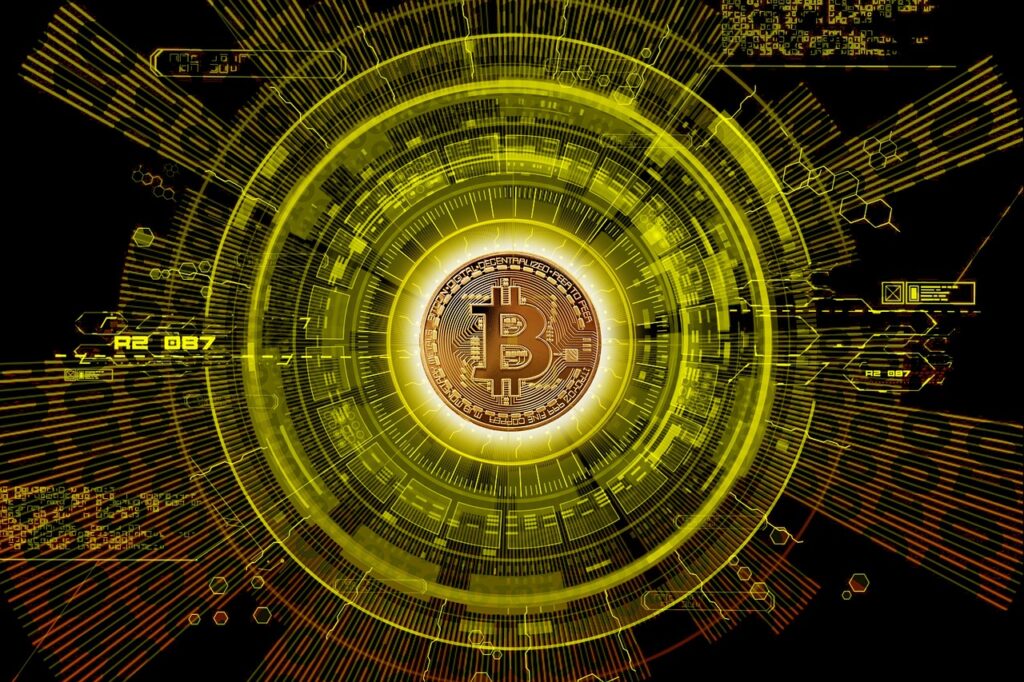 A huge number of corporations are also turning towards the crypto and blockchain sector because of the potential it has to offer.

According to recent numbers, the South Korean electronics company, Samsung made investments in about 13 companies in the crypto and blockchain sector between September 2021 and mid-June 2022.

This makes the company the most active one amongst a list of 40 leading corporations. Alphabet, Google’s parent company, was leading the category of companies that were involved in the biggest funding rounds.

The investments in crypto and blockchain startups were analyzed by research firm Blockdata, which showed that Samsung had invested in 13 firms between September 2021 and mid-June of this year.

During the same time period, United Overseas Bank came second, as it invested in seven companies, while two US financial services giants came next.

There were Citigroup with investments in six companies and Goldman Sachs which invested in five companies in the crypto and blockchain space.

There were 40 corporations that made investments in a total of 65 crypto and blockchain startups. Samsung, Citigroup, United Overseas Bank, and Goldman Sachs invested in 31 out of these 65.

There is no data available on the exact amount that each of these corporations invested, but the analysis from Blockdata offers an estimate of the amount that had been invested.

The research report from Blockdata said that about $6 billion was invested by these 40 companies in blockchain startups during the time period specified above.

However, it also said that since multiple investors had participated in some of the funding rounds, it was unclear as to how much each firm had invested.

As far as companies that participated in the biggest funding rounds, this category saw Alphabet in the lead.

This is because Google’s parent had participated in funding rounds that had managed to raise around $1.51 billion.

The second spot was taken by Blackrock, which participated in three funding rounds that raised $1.17 billion.

Morgan Stanley, the US financial services giant, came third, as it participated in funding rounds that were able to raise $1.1 billion, while Samsung came fourth with $979 million.

As far as the use cases are concerned, Blockdata said that 19 companies that got funding were focused on non-fungible tokens (NFTs) services and solutions.

12 of these are marketplaces, while the remaining deal in gaming services. The data showed that Samsung had made investments in the blockchain ecosystem on companies working on 15 different use cases.

These include development platforms, blockchain services, social networks, and NFTs. In comparison, a completely different strategy has been used by Blackrock and Alphabet.

These have chosen to concentrate their bets on a small group of companies instead of spreading them out, at least for now.

There is a possibility that they could choose to diversify later as Samsung has done, but the data shows that they have not done so for now.