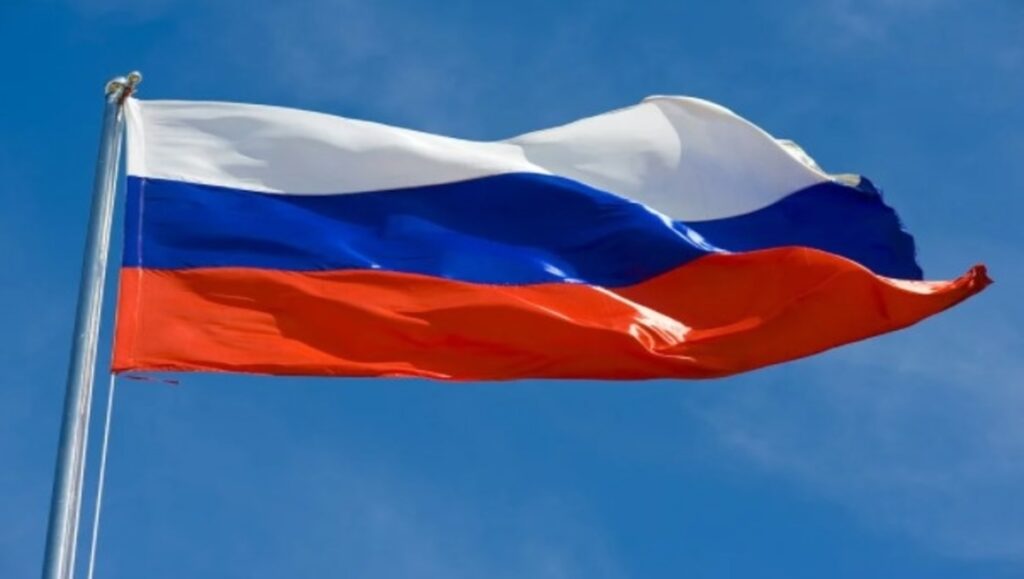 Russia’s major tech firm, Rostec, has undertaken a project to test the usage of digital assets for cross-border trading. The state-owned company acknowledged the market’s interest in crypto payment.

Rostec is among the largest industrial tech firm in Russia. Before now, the company developed a blockchain platform for international payment to replace SWIFT.

According to reports, the company wants to launch a pilot project to integrate crypto payment into international transactions. The company’s main goal is to reduce the negative impact of sanctions on Russian importers and exporters.

After the attack of Russia on Ukraine, Western nations mounted sanctions on the country. Most of the restrictions centered on the nation’s financial system.

This affected the flow of funds into and outside the country. Also, the country’s commercial banks were banned from using the SWIFT global payment system.

Anna Sharipova, Rostec’s MD for National Projects, stated recently at a conference that the agency is working on a new project. In this project, the company will test the usage of crypto for import and export payments.

Additionally, the company would carry out these trials at Russky Island under experimental legislation for electronic trading. Russky Island is close to Vladivostok, Russia’s second-largest city in the Far East.

According to Bits.media, Sharipova said the market had shown great interest in crypto usage for international payments. Moreover, due to recent sanctions, consumers and suppliers are looking for efficient and modern payment methods.

“Experts at the company are working on a blueprint for the latest project. Also, we have the support of local authorities and market participants,” the executive added.

This news comes after Alexey Moiseev, Russia’s Deputy Finance Minister, said the department has agreed with the central bank. Moiseev said both entities studied crypto and have concluded that the government legalizes the usage of digital assets for international payments.

The country’s central bank has also revealed that the digital Ruble would be used to facilitate international payments. Anatoly Aksakov, State Duma’s leader of the Financial Market Committee, asked the government to adopt a legal framework for cryptocurrencies.

In June, the Russian tech firm stated that it had built a blockchain-based substitute to SWIFT, the global payment system. Recall that the Western government had disconnected Russian banks from SWIFT as part of sanctions against Russia.

The new system by Rostec would help to process international settlement payments. It would also store digital assets. In July, Yuri Chikhanchin, the leader of Russia’s financial agency, Rosfinmonitoring, stated that crypto payments could be used for foreign trade.