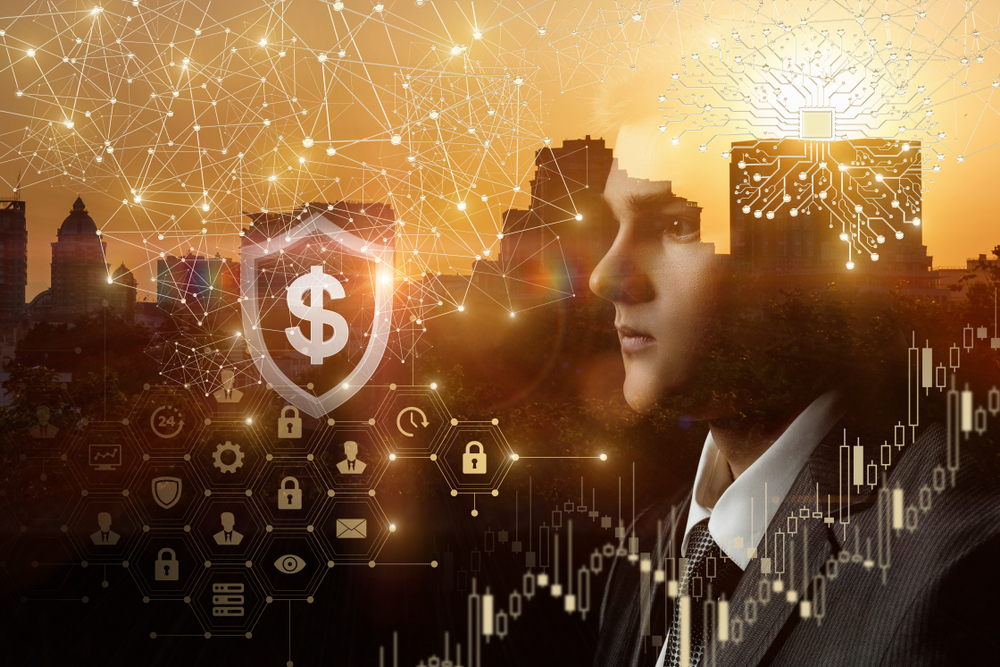 Due to the SEC’s review process, Robinhood has now been forced to delay its plans for the launching of its IPO. The public listing plans have been pushed back following much anticipation that the IPO could be launched this month. Furthermore, the SEC has also been reportedly delving deeper into the crypto business activities of Robinhood as of late.

The trading platform is thus experiencing problems with launching its Initial Public Offering as per its pre-determined schedule, and it is now being forced to change its plans. This is because the SEC has become increasingly involved, with its discussions with Robinhood slowing down progress.

It had been revealed that the SEC had been consistently analyzing and reviewing Robinhood’s IPO plans, with much of the concern by the agency being directed towards crypto-oriented business activities. This should not be that surprising, however, as the United States government has adopted a hostile stance towards the cryptocurrency industry for some time now.

Regardless, Robinhood shall be going ahead with the aforementioned public listing. However, the actual date of the launch has yet to be announced. Some expect the listing to take place during this summer season, whereas others anticipate that it may, in fact, be pushed to sometime during autumn instead. Once the SEC finishes its review, the platform shall reveal all details and finally go public.

The SEC is quickly becoming the focal point of nearly all regulatory decisions for 2021 thus far. Gary Gensler, the leader of the SEC, is quite familiar with blockchain technology, having taught subjects about both it and Bitcoin (BTC) at MIT. As such, many in the crypto community were optimistic that with him at the helm as the SEC’s Chairman, the crypto industry would be in safe hands.

However, Gary has since stated that although he has an interest in the industry, he must nonetheless do his job and ensure that stricter regulations be implemented in order to prevent fraud and protect investors. He had suggested that new laws regarding cryptocurrencies may be put in place later on in this year, but nothing has been confirmed as of yet.

The SEC’s main objective remains the same, though, which is to become involved in all things related to market manipulation, fraud, and consumer protection. Other regulatory institutions such as the United States Treasury will be assisting the agency going forward.