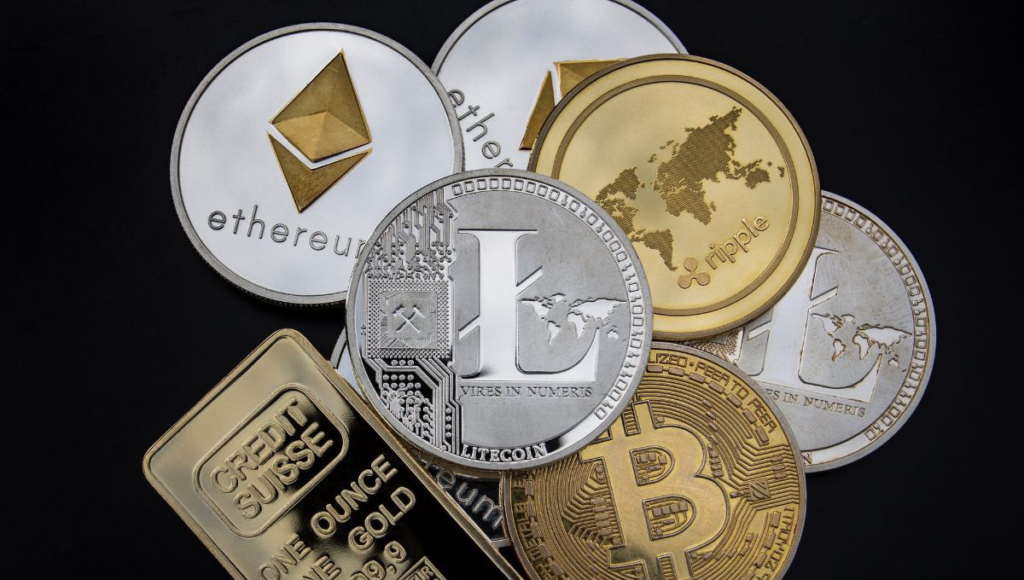 Robinhood has offered the public a glimpse of the app’s exciting wallet feature.  Chief Operating Officer at Robinhood Christine Brown tweeted, saying last week that they had tested the feature by sending Dogecoin from the Robinhood wallet to a third-party wallet. The executive added a screenshot showing the transaction that sent about 420 DOGE.

Details Of The Test And Features

The transaction was executed with a fee of just 0.02 DOGE. Transaction fees have become cheaper than ever before on the Dogecoin blockchain. The Dogecoin Core 1.14.5 release is associated with the reduction in fees on the network. Dogecoin co-founder Billy Markus expressed his excitement over the new development in response to Christine’s tweet. He said it was a big step for Dogecoin.

In continuation of the thread Christine Brown, she informed users that the test transfer had a fee because she sent the coins to an external wallet. She continued by announcing that tokens sent between two Robinhood wallets will not attract fees. Robinhood first announced the wallet feature in September.

Reception Of The Proposed Feature

Following the announcement of the wallet, the firm disclosed that over a million people had joined the waiting list for the wallet. The CEO of Robinhood said that it showed people were interested in using the feature. Users of the exchange have been able to trade on the platform. They can’t directly own tokens on their Robinhood account. The new feature will, however, change this fact.

An excited Tenev said that people could send tokens from their wallets to another. He added that the technology is easy to access and can be used anywhere in the world. Tenev at the time assured users that the wallet would implement any necessary security protocols to protect the digital assets of users.

Robinhood has previously been one of the only exchange platforms not to offer a wallet. The move will prevent investors from having to register to a new service to hold their coins. Tenev said that the company was happy with its platform and excited to give users more ways to engage it. The Co-Founder accepted that many people have long called for this new feature.

The wallet is going first to be released as a beta that beta testers will have to test. This information means that not all the people on the waitlist will get this early access. The launch of the wallet is not the only thing users have called for.

The surge of the meme coin has led to many people wanting to get a chance at possibly profiting from it. Robinhood users were not left out, employing different mediums to get the exchange to list the token. The crypto exchange, however, through their COO Christine Brown, informed the public that they were not under any pressure to add a new cryptocurrency.

Early this month, Brown had revealed that the waitlist had grown to over 1.6 million people. The launch of the feature expresses the desire of the company to help people engage the cryptocurrency markets more seamlessly. When exactly the feature will be available is not known, but it shouldn’t be long now.