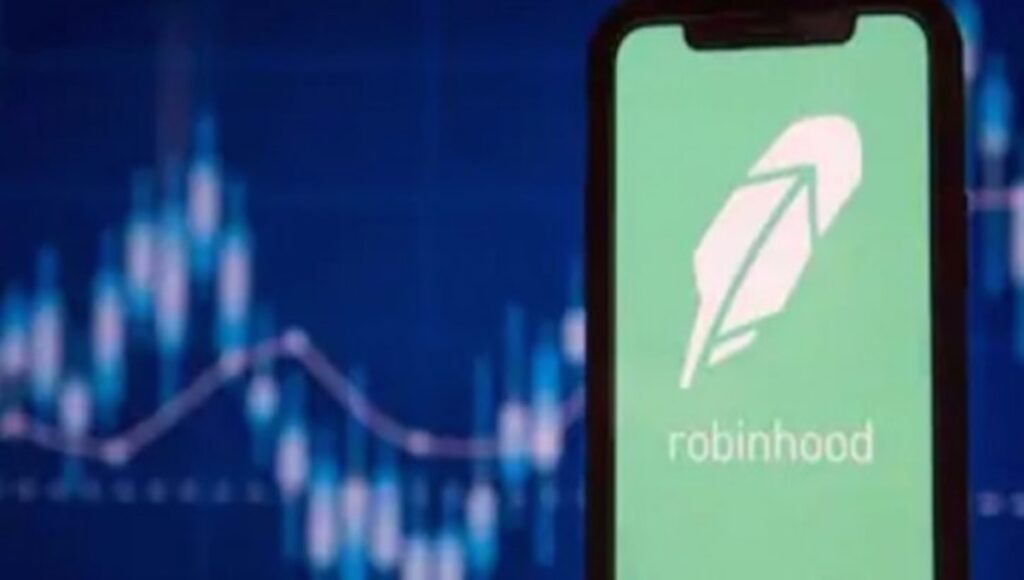 This fourth quarter, Robinhood has refused to carry out the acquisition operations on the UK-based crypto platform Ziglu. This was revealed by the Chief Financial Officer on the third quarter earnings call on November 2nd.

Deal Will Not Be Closed

Warmick commented on the current state of affairs in the company, indicating that despite the undaunted efforts of the team members on this deal, it is extremely possible that the deal will not close. He informed investors that the transaction will not be completed this quarter.

In August, the retail investing platform reduced its offer to purchase Ziglu from $170 million to $72.5 million. This happened shortly after Robinhood announced the deal in April.

Despite Robinhood’s indecision about the deal, officials revealed that the company’s goal to grow beyond the United States is still in the works. The company intends to begin providing international services to the Robinhood wallet.

According to the Robinhood wallet website, over a million people are on the waitlist for access to the firm’s services as well.

During the earnings call, officials revealed that the company is planning to deliver more wallets to those on the waitlist in the coming months. The wallets are expected to be widely available by 2023. The addition of NFT marketplaces and functionalities was also explored by the Robinhood team.

The ability to own and view NFTs in a wallet is a common and pressing desire of crypto users and investors, and this team is on the way to making that a reality on their platform.

Vled Tenev, CEO of Robinhood, expressed concern about the challenges encountered when trading NFTs on the app; he believes it’s quite complicated with the laid out Apple standards, but the situation is being closely monitored for swift answers. Viewing NFTs in one’s wallet and having custody of them, according to Vled, is a must-have feature in the app’s final version.