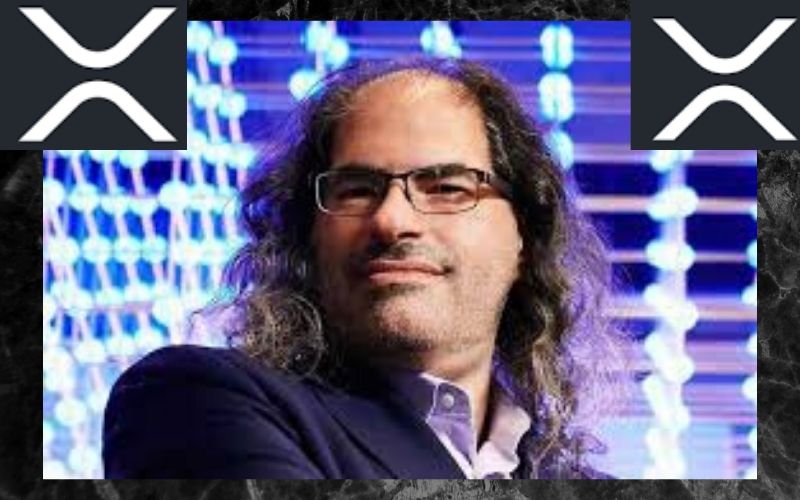 According to Schwartz, the digital token XRP was already in existence before its developers figured out its use cases. He said this on the Modern CTO Podcast.

Schwartz stated that Ripple eventually concluded that XRP would be good for cross-border payments, due to its speed, low transaction cost, and the lots of challenges accoutered by the current banking system. In a nutshell, the payment firm discovered that XRP would serve as a huge solution in the payment industry.

“Well, the key difference and the very first animating idea for what eventually became what we now call the XRP ledger was the Proof of Work. The mining in Bitcoin wasn’t the secret sauce…

“So, you don’t have to ask anybody else if a transaction is valid or if somebody has a particular amount of Bitcoins or anything. Everybody can do that for themselves. We felt that that was the key innovation to Bitcoin… So, we replaced the Proof of Work with what you would call a Distributed Agreement Algorithm which is an algorithm that is faster and doesn’t have the sort of power consumption.

“Once you say ‘ok, we’ve built this new system that works,’ the next question to ask logically is ‘what is it good for? What are its advantages?’ Sometimes it might have no advantages.

“If you invented a new material but it’s really heavy, really expensive, makes water damages, it’s not very sturdy – oh well I’ve developed this new material, but I can’t find a use case… It’s kind of the reverse.

“Usually, you start with the use case, but when you’re building something totally new, you have no idea what people are going to use it for. All you can do is build it and see what it’s good for.

“The use case that we settled on was payments, particularly international payments simply because that’s where there’s pain. So, you want to find a problem that people agree is a problem and ideally, the worse the problem, the less perfect you have to be better than whatever they’ve got. International payments were so bad. Particular things like remittances were just so bad that we could still be pretty bad and still be better…

“When you are just starting out, people are going to have to take a risk. What if the whole system just breaks one day or what if regulations destroy it. You want to pick a problem that is really painful for people and payments are really painful. If you compare sending a payment to sending an email, you know you could make a long list of all the differences. So that was sort of the direction that we launched on.”