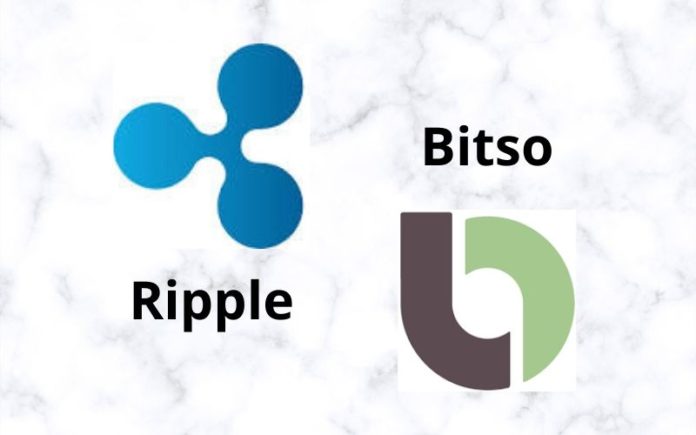 Bitso is a Mexico-based cryptocurrency exchange and one of the first Latin American platforms to secure an international license to operate cryptocurrencies.

As preplanned by Bitso according to the report, the expansion into the region will enable the exchange to provide a technological platform that will enhance access to Bitcoin, XRP and other digital currencies for a means for the users to leverage the benefit of its technology.

Meanwhile, Bitso exchange has been performing wonderfully well in terms of cross-border remittances between the United States and Mexico with the same technology it’s introducing into its new international expansion.

The Co-Founder of Bitso, Pablo González averred that the expansion is strategic due to the fact that Argentina is one of the countries that have the largest cryptocurrency communities in the world.

He said, “In other countries we detect a use more linked to speculation with currencies; while in Argentina, we see that this function will be tied with the reserve of value and other use cases, such as trade and immediate international transfers.”

The report stated further that the expansion will give Argentine users the enablement to withdraw and deposit Argentine pesos directly from their respective bank accounts. Buy and selling of cryptocurrencies with the country’s national currency will also be possible.

Users in Argentina can also send digital currencies such as XRP, Bitcoin and others easily, securely, instantly, and free of charge to Bitso users in Mexico via Bitso transfer.

Binance Launches $1,100,000 in BNB Community Giveaway. Learn How to Qualify

Solomon Odunayo - November 16, 2020 0
We use cookies to ensure that we give you the best experience on our website. If you continue to use this site we will assume that you are happy with it.Ok