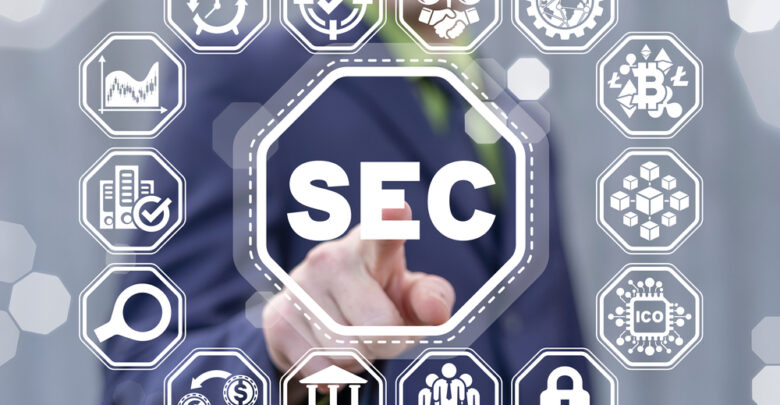 The US Securities and Exchange Commission (SEC) ‘s legal war with Ripple Labs isn’t over yet. According to a report, the periods of Nov. 30 and Dec. 5 could be the actual dates for possible settlement of the dispute between both parties.

Nevertheless, Ripple’s legal counsel and chief of technology officer (CTO) go all out in a confrontation with the SEC, criticizing its compulsion and strict policies against the crypto industry.

According to Stuart Alderoty, the annual report released by the SEC is too self-praising. According to the report, SEC reinstated 769 enforcement policies this year, an increase of 9% from last year.

Regardless of the accusations, SEC revealed a record $6.4 billion imposed on investors in penalties and restitution. The stated amount is remarkably the highest in SEC’s history, with a notable increase from $3.86 billion in the previous fiscal year.

However, Ripple’s General Counsel wasn’t impressed with the numbers stated by the SEC. He even accused the regulatory agency of bearing much impact on BlockFi’s collapse as well as getting involved in unethical activities.

Since November, BlockFi reportedly paused all withdrawals on its portal. The FTX contagion had hit the crypto lending platform, leading to a $400 million line of credit over the summer.

Alderoty argued via Twitter that no prior registration was made under the BlockFi and SEC agreement. In addition, he pointed out a loan of $250 million from FTX to BlockFi, noting the SEC’s inability to ascertain the source and BlockFi’s ability to remit.

More secrets unravel as a result of Alderoty’s tweet. In response to the tweet, Australian lawyer Bill Morgan revealed that SEC received stolen funds while crypto assets of FTX and BlockFi investors left in SEC’s custody were being used.

Consequently, crypto Twitter concluded that the SEC may have weakened BlockFi financially. They added that the weakening may have been so much that the crypto lender had no choice but to stock up cryptocurrencies at the now-bankrupt exchange, FTX.