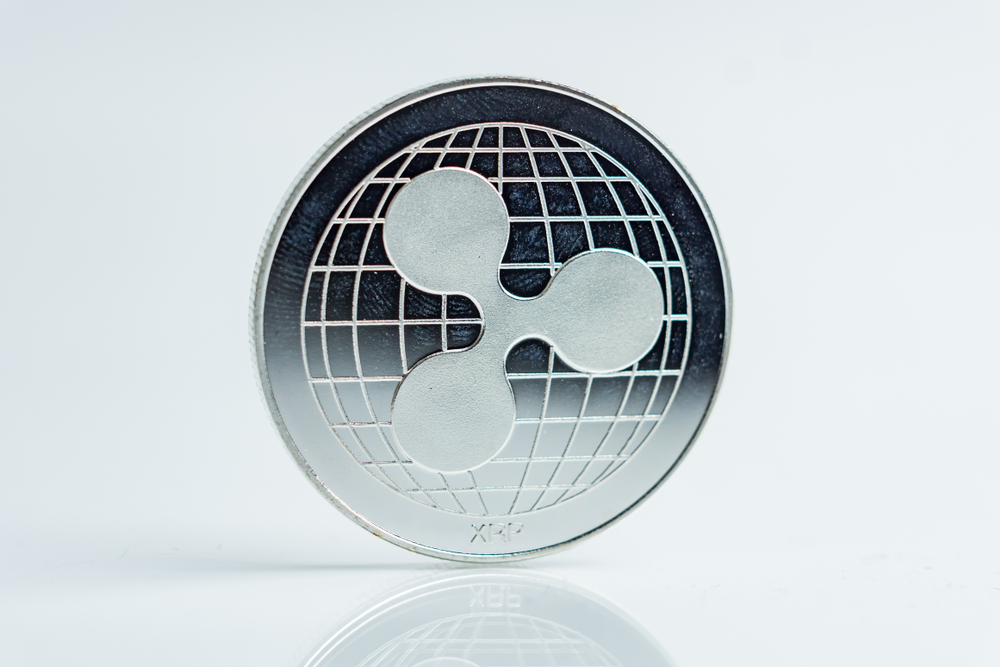 Ripple’s (XRP) price has witnessed a swift rally as the remittance token bounced off a critical support zone. Though the global crypto space exhibits a bullish picture, XRP’s upward potential appears temporary due to multiple barriers investing the upside path.

Ripple saw its price bouncing off the demand zone that stretches from $0.700 to $0.753, preventing massive correction. The resulting urge has witnessed XRP gaining 13% to its current level – $0.792. Though a minor retracement might surface, market players can expect the upward moves to continue.

Ripple will have to overcome the first resistance barrier at $0.817. That way, the cross-border token will rise to encounter a formidable zone near $0.861, coinciding with 50-day SMA.

If buyers step up, XRP can see higher moves to retest the hurdle at $0.944, matching the 200-day Simple Moving Average. Such a move would translate for a 22% ascent by Ripple. Any attempts to move higher from here appear unlikely with the uncertainty surrounding Bitcoin moves.

Though things seem up for Ripple price, the token will battle multiple obstacles in its path. If the remittance token forms a 4hr candle close under $0.700, a lower ow will emerge, ruining the bullish narrative. Such a development may open the road for XRP to hit the support floor at $0.60.

Meanwhile, Ripple will likely mimic the broad market sentiment in the upcoming sessions. For now, the global market bullishness bolster upside moves in the altcoin market. Most assets have noted upticks within the past few sessions. Maintaining the trends will mean higher exploration by XRP price.

While publishing this article, Bitcoin rides bullish waves at $43,657. Meanwhile, the global crypto market cap recorded a 3.47% increase in the past 24 hours, hovering at $2.07 trillion. Bitcoin’s move to the $45K and $50K range will mean bullish reactions in the crypto spectrum.