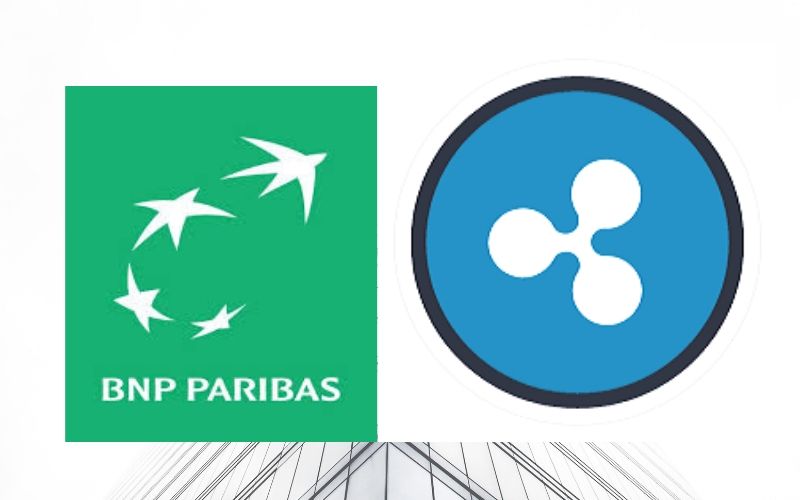 As the US-based fintech company, Ripple grows, the over 200 banks and financial institutions across the world also make moves to expand in order to bring about mutual development across the board for a productive partnership span.

It recently came to our notice that one of the banks that work in partnership with Ripple, BNP Paribas will be launching an electronic foreign exchange (eFX) pricing and trading engine in Singapore.

This was first shared on Twitter by an XRP-centric user identified as Tehol_Beddict_XRP.

According to the report, this move initiated by BNP Paribas makes the bank join the likes of JPMorgan, Standard Chartered and many more in achieving such a height.

The trading engine will go live in line with the designated regulatory body in the country, Monetary Authority of Singapore (MAS).

Gillian Tan, the MAS executive director, in reacting to the underway trading engine introduced by BNP Paribas, he said the decision of the French bank to launch its e-FX pricing and trading engine in Singapore will bolster the country’s FX market, which is expected to spread across Asia.

He furthered that the trading engine will enhance customers’ trading experiences with upgraded latency and pricing. He added that it will bring an increase in liquidity and efficient price discovery in the Asian trading hour.

The BNP Paribas’ head of global markets for South-east Asia, Christophe Jobert also shared the aim of the bank in expanding to Singapore. He said the bank aims to increase clients’ access to liquidity, improve price discovery efficiency and judicious trade execution while applying the new trading engine.

Jobert added that “Singapore is a key trading centre for us in Asia-Pacific, where we are committed to investing for growth. In South-east Asia, we have seen our e-FX trading volumes grow by double digits year on year,”

Another notable Ripple partner, MoneyGram, recently announced the huge increase in its online transaction of over 70% from its MoneyGram-branded online platforms during the most recent holidays.

MoneyGram achieved the online transaction it tagged as a milestone between 1st December and 5th December 2019. This increase is reportedly on a year-to-year basis, with 80 percent of the transactions initiated on mobile devices.

According to the giant money transfer company, MoneyGram, the online customers outside the United States initiated relatively 120% online transactions during the holidays, on a year-over-year basis.

In conclusion, the consistent successes recorded by Ripple’s partners, especially the notable ones are positive business calls for the blockchain tech, due to the clauses of the agreement that bonds them together in partnership.