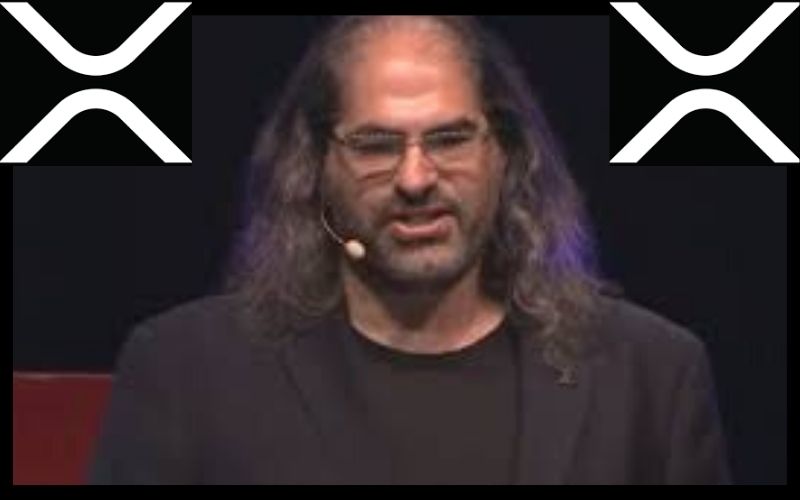 The tweet that ended up becoming a thread was posted by a popular personality in the cryptocurrency ecosystem, identified on Twitter as “The Crypto Dog”.

The tweet was stressing on the recent notable move printed by Stellar’s native token XLM. In the tweet, he opined that the digital token XLM could lead the market again, considering its latest top performance.

I could see $XLM lead again

In response to the tweet, a supposed XRP fan tried to draw The Crypto Dog’s attention to the gap between XLM and XRP in terms of market cap, stressing that the difference is clear:

To disregard the huge difference between the two competing cryptocurrencies, another popular personality in the crypto community, Tiffany Hayden, weighed in.

She shared the LunarCRUSH data that clearly reveals the performances of the two digital currencies in the last 3 months. The data shows XLM’s 90% gain and XRP’s deficit.

Tiffany Hayden tweeted, “Here’s a 3-month recap of XLM and XRP from LunarCRUSH.”

Here's a 3 month recap of $XLM and $XRP from @LunarCRUSH. pic.twitter.com/4cRFXLhGER

XLM Is Financed By XRP

In defense of XRP, another community member asked, “And? why is that? Can you explain that? I heard that Xlm is financed by Xrp money. can that be true tiffany?”

Tiffany Hayden responded, stating that XRP has never been used to fund Stellar.

She noted, “All of the currency that was generated into existence when Stellar was formed is used to build and develop the ecosystem. XLM is used, not XRP.”

No such commitment was made for $XRP. pic.twitter.com/G9QmV6nPhJ

Simon Adams also came with his own argument. He refused to accept the accuracy of the list shared in defense of Stellar by Tiffany Hayden.

In response, Hayden stated the reason why SDF decided to burn their holdings, adding that the justification of the amount created is of great importance.

“The SDF burned their holdings because 100 billion was an excessive and arbitrary number. Being able to justify the amount created might be a Howey consideration,” Hayden noted, adding that “We all want a trillion whatever, sure, but can you justify it?”

In response to Hayden’s assertion, Simon Adams averred that nobody, including Ripple, wants a trillion, suggesting that Ripple only wants to distribute its holdings effectively without having a price target for the digital token XRP.

“Nobody can I’m not even sure ripple want that I think ripple want to effectively distribute their holdings I’m not sure they have a price target for that. Distribution the difference is ripples shareholders might and the sdf dosnt have that problem.”

Hayden who has been leading the discussion all along claimed that Ripple had once “said they were going to give away 55 billion XRP.”

In order to clarify the issue regarding Ripple giving away of XRP, the CTO at Ripple, David Schwartz stated that giving away XRP became really hard as soon as one could sell the digital token easily.

We tried. As soon as you could sell XRP easily, giving away became really, really hard.