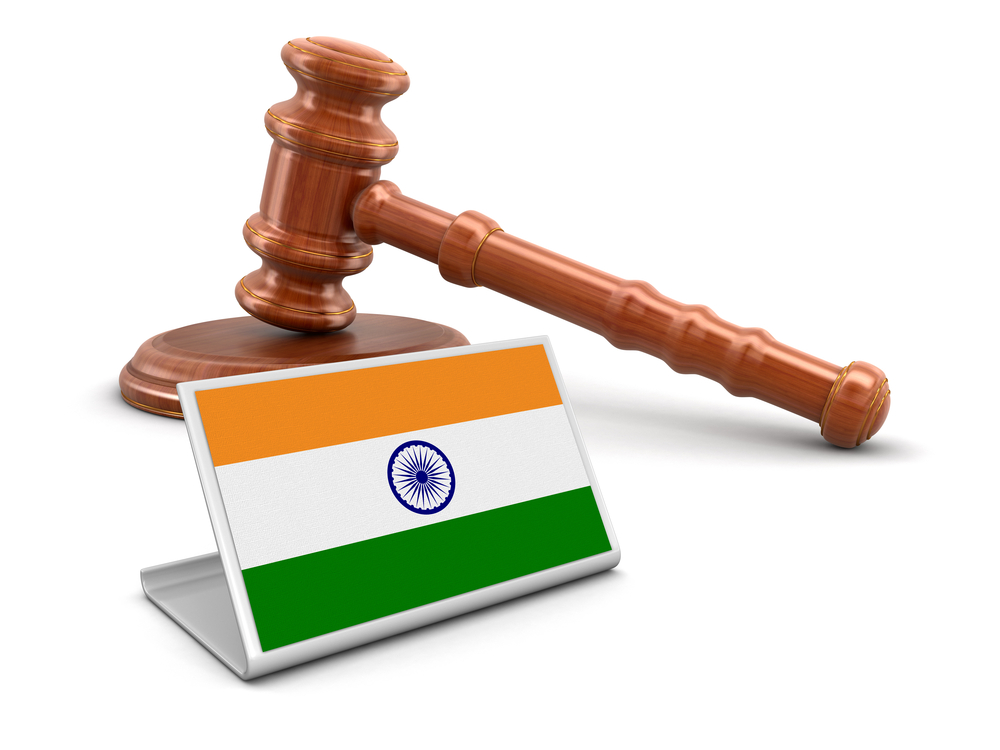 Plans have been long underway for the development of a digital rupee. The Reserve Bank of India has announced its plan to set in motion the launch of CBDC by December. The e-rupee is expected to cooperate with already existing methods of payment.

The Pilot Project For CBDC Will Commence Next Month

The Reserve Bank of India has made it public that it is finally launching the retail digital rupee. The plans for introducing the central bank digital currency (CBDC) have been set in motion for a while now.

On November 1st, the Reserve Bank of India tested the success rate and efficiency of the CBDC and made it public that the retail digital rupee pilot would be launched by December.

The development can be likened to testing the waters and tentatively exploring the new prospects of technology in the financial industry.

The Reserve Bank of India (RBI) has cleared the air that the central bank digital currency (CBDC) will not usurp the position of already existing payment methods; however, it is only meant to supplement the system.

According to the Economic Times of India’s report, the National Payments Corporation of India (NPCI) will support the CBDC such that its framework will mirror the unified payments interface (UPI).

An overwhelmingly large fraction of central banks all over the world is working on central bank digital currency (CBDC) projects. Some of these banks, however, are at different stages of development of the CBDC.

It is however clear that whether the development of CBDC is at its earliest stage or has been fully developed and explored, these central banks’ developed interest in the concept signifies a major shift in banking and finance.

There are a number of reasons behind this development, but one that is considered the strongest is that the central banks are threatened.

With the advent of technology and various payment systems and platforms, fewer people have continued to use the traditional finance system, and ordinarily, it might seem that the powers that have been attributed to central banks all over the world are gradually slipping away.

Whether this speculation is indeed true or not remains a mystery, but what is indeed clear is the central banks’ efforts to produce next-generation payment systems.