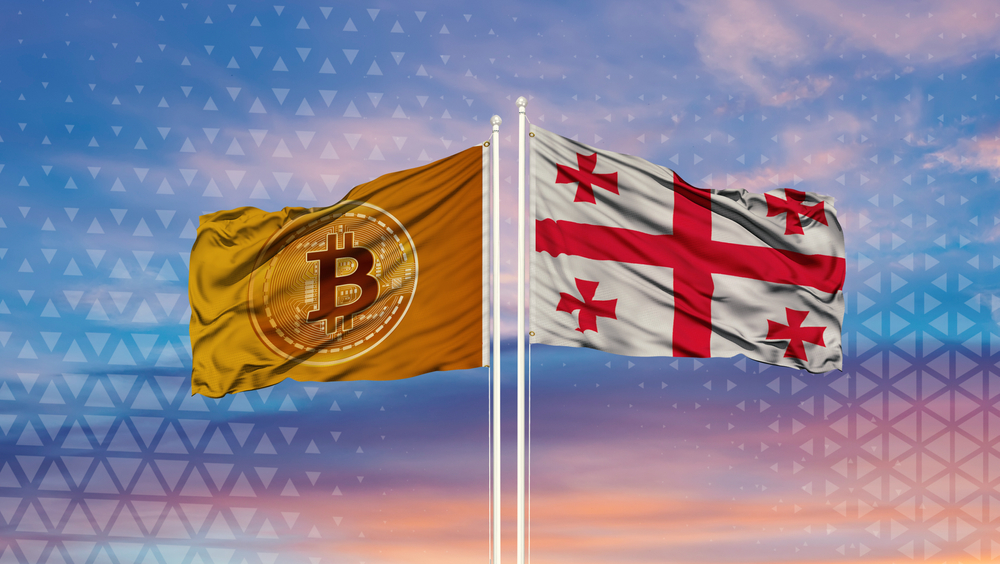 The National Bank of Georgia (NBG) has announced plans to start the pilot test for Central Bank Digital Currency (CBDC). The authority plans to release a white paper any time from now to accept inputs from the public concerning the Georgian Digital Lira.

Last year, the regulators in Georgia had anticipated commencing the preliminary pilot test phase of digital lira that failed to be materialized. The purposeful plans for the digital lira were later pushed to this year, eyeing the retail customer.

During an interview with the local TV program Rustani TV, the NBG deputy governor Papuna Lezhava confirmed that the regulators would release more publications on the digital lira project during the first half of this trading year. He also announced working with a suitable partner to determine the period the project would require to come to fruition.

Lezhava reiterated that the NBG had invested more in analyzing the key features of its digital fiat currency, and an indispensable contribution from the project team has been put into consideration. He unveiled that the CBDC project is awaiting a green light from the authority to commence.

Despite the efforts made by the NBG to maintain and sustain robust financial health, the country’s crypto-savvy generation continues to shoot. The test to cope with technological changes has influenced the NBG to develop a new digital currency.

A statement by the NBG confirms that the country will benefit more from the CBDC as it will create a digital economy crucial for emerging economies.

The project team behind the digital lira has confirmed that the new currency would be more secure since the technologies implemented can operate in offline and online modes.

Additionally, the digital lira would be more reliable than the traditional fiat currency. The regulators stated that there would be no need for financial intermediaries such as banks as the new lira is simple to operate.

Lezhava called the digital lira an “evolutional currency” that would outshine other currencies by offering cheaper and faster digital transactions.

Meanwhile, the expected initial trial testing will examine the technical characteristic of the lira digital version.

February 2, 2023
We use cookies to ensure that we give you the best experience on our website. If you continue to use this site we will assume that you are happy with it.Ok