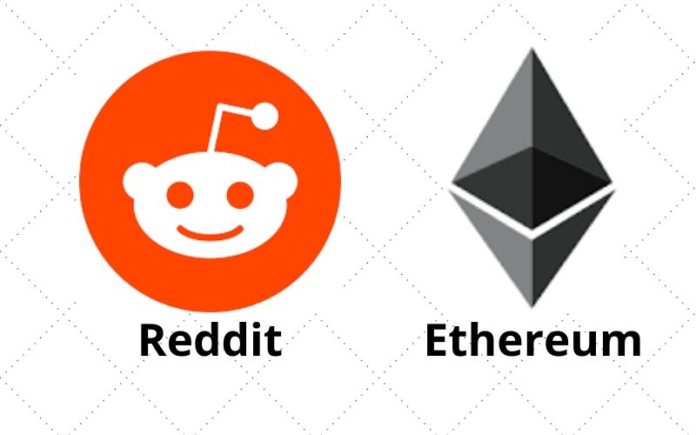 Reddit, the leading online forum, has invited developers to submit Ethereum scaling proposal, as it prepares to launch its new crypto project.

According to the announcement made by the company on 18th June 2020 via Ethereum subreddit, it has collaborated with Ethereum Foundation, to bring out a smooth process.

So, the online forum is inviting developers to submit scaling solutions that will support the distribution of ERC-20 tokens to its teeming users across the world, as an incentive for quality content.

“Our goal is to find a solution that will support hundreds of thousands of Community Points users on mainnet today, and can eventually scale to all of Reddit (430 million monthly users),” the announcement stated.

Beta Testing $MOON and $BRICK for Cryptocurrency and FortniteBR Subreddits

Sometimes in May 2020, the leading online forum announced that it is beta testing two ERC-20 token $MOON and $BRICK. Back then, Reddit stated that the two tokens will be issued to relatively 2.3 million members of Cryptocurrency and FortniteBR subreddits.

Expectedly, the project recorded a huge success with over 17,500 users that initiated more than 20,000 transactions over the past month.

The Post stresses the importance of the Ethereum community in making the mission a success:

“It’s unclear how to determine the best solution. There is a lot of code, a lot of documentation, and a lot of hype out there. But there are very few objective real-world reviews or comparisons of various products/implementations. We need the Ethereum community’s help to figure this out.

“Community Points distributions have cost an order of magnitude more gas than all other operations combined, primarily due to on-chain storage costs associated with onboarding new users.”

The post added that interested developers have to submit their scaling proposals on or before 31st July 2020, and all demos need to simulate Community Points usage for 100,000 users.