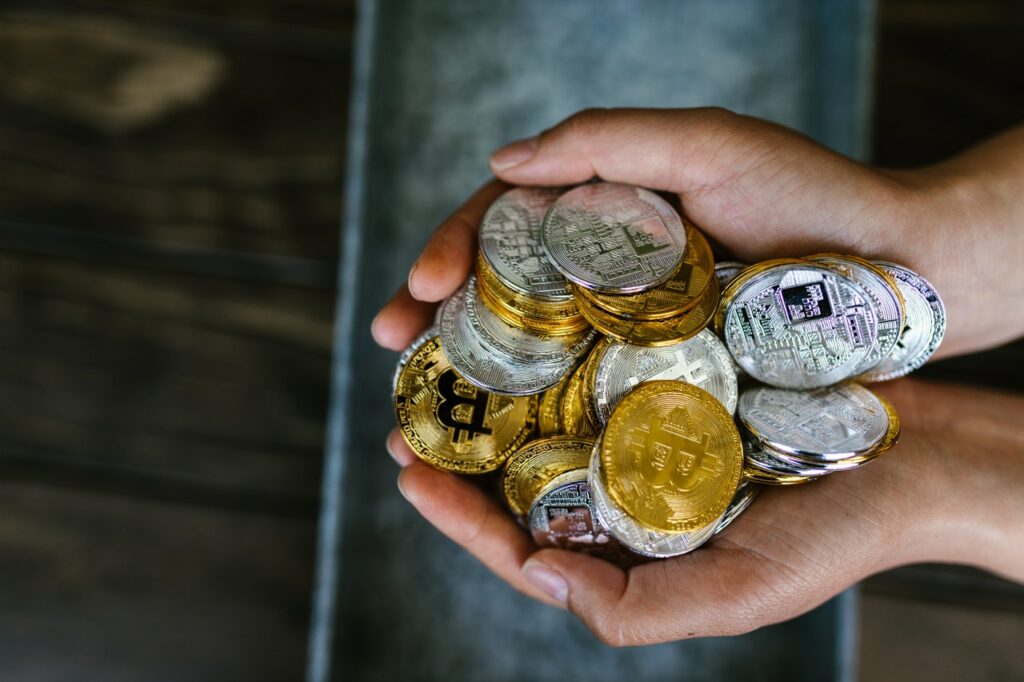 It was back on July 9, 2021, when the bill at the parliament of El Salvador accepting Bitcoin (BTC) and altcoins as legal tender was approved. The bill received a high number of votes in favor of the bill, which showed that the El Salvador President had a lot of support from the ES parliament.

While the president of El Salvador (ES), Bukele is confident about the countrywide adoption of Bitcoin, things seem to be taking a different turn. The reports suggest that El Salvador’s political situation is constantly getting worse as the day of Bitcoin’s legal adoption comes near.

This means that any of the economic agents in El Salvador will be required by the law to deal with Bitcoin just like they deal with the USD. The locals will be allowed to pay for services or products in the form of Bitcoin, something they were previously acquiring only through USD.

Therefore, the adoption of altcoins and Bitcoin would reduce the commissions for the remittance on a very large scale. This way, the citizens will have more money coming in the form of remittances from outside the country.

Unfortunately, the people of El Salvador are not willing to agree with the strategy and plans Bukele has to offer them. The Salvadorians have started protesting against the movement and the bill that has been passed by the parliament of El Salvador.

According to the people of El Salvador, there are several reasons why they do not want cryptocurrencies and altcoins added to the legal tender. The citizens of El Salvador have argued that cryptocurrency adoption is going to bring in a lot of trouble for them.

The locals have gathered in order to protest against the tender and prove their point at the ES parliament. The locals protesting against the cryptocurrencies being adopted as legal tender have shared two major concerns around them.