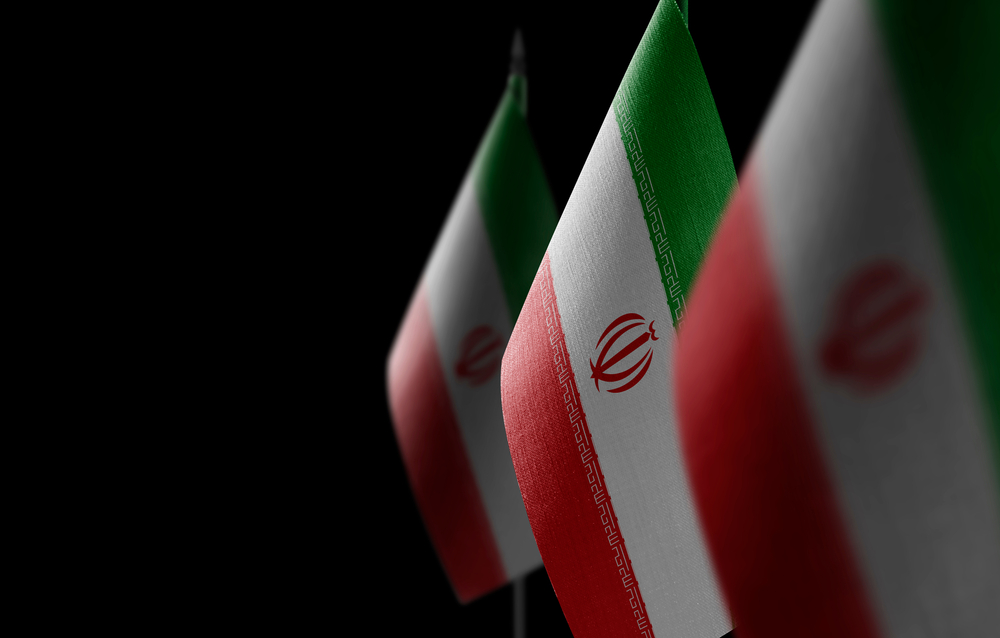 The Gas Company controlled by the Iran Republic’s Ministry of Petroleum has declared to all crypto miners that there will be an increase in the price rate of Natural Gas. The rate hike news was first reported by Peyvest Magazine, a local media outlet.

According to Peyvest’s publication, this rate increase is retroactive, and it is to cover this current fiscal year. However, this fiscal year officially commenced in March. So, there will be an adjustment to all the bills for the first six months to align with the new tariffs.

Peyvest also added that due to the new decision made by the oil ministry on natural gas price rates, the price has almost doubled. Before, miners used to purchase a cubic meter of fuel with about 29,440 rials.

However, the exact measurement now costs 53,368 rials, equivalent to $1.25. This price increment also comes with an additional 9% VAT.

According to the CEO of the Iran Blockchain Association, Abbas Ashtiani, this decision made by the Government could be described as a violation. However, he added that this price hike didn’t have to be included in the gas consumption during this fiscal year.

The Reason For The Price Hike

More than a third of Iran’s crypto mining firms depend on fuel supplies. Hence, this new development will cause many of these firms that are licensed to suffer hefty losses.

The community for local crypto also believes that this move will take more miners away from the business. It likened it to the internet disruption and legal procedures that the Government has done thus far.

The miners in Iran have been held responsible for the country’s poor energy. Hence, the Government has tried shutting them out so many times in the last two years.

The licensed mining farms would have to purchase electricity at export rates after the fuel price has been set at about 70% of the average export rate. The global price for Gas experienced a surge after Russia’s invasion of Ukraine was launched in February.

But prices dropped recently because of a mild fluctuation in Europe’s reserves. According to Abbas Ashitiani, the gas tariffs in Iran changes when there is an increase and not a decline in global rates.