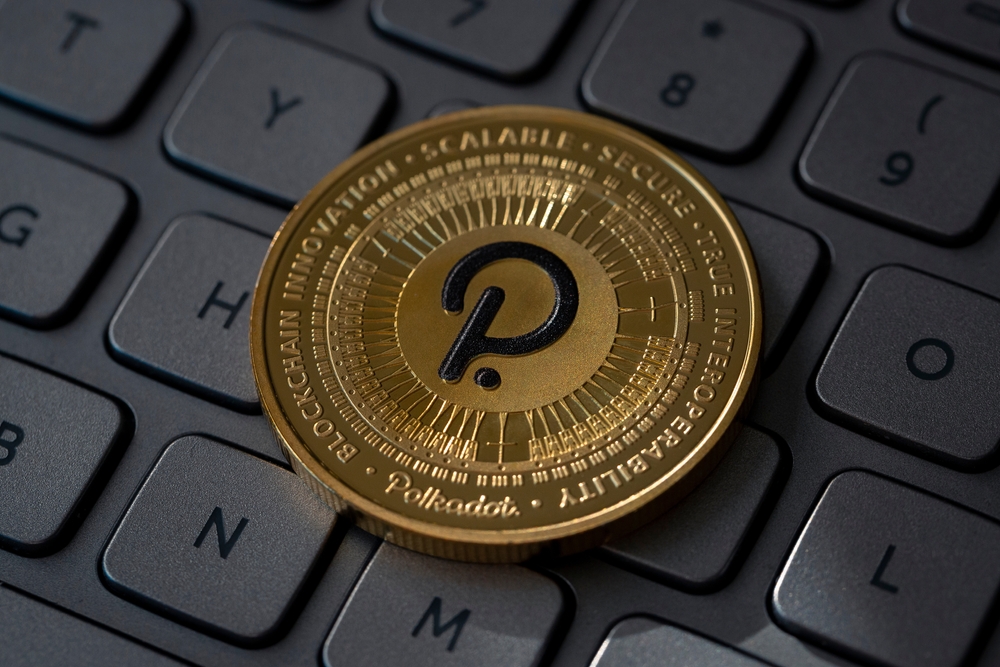 Polkadot has hit news wires for various reasons within the past few weeks. Platform updates regarding collaborations and partnerships have favored the blockchain. Meanwhile, that saw DOT inviting increased user interest.

The recent upgrade involved the KILT Protocol integration on the DOT Relay Chain. That saw KLIT Protocol moving from Kusama to Polkadot.

Surprisingly, Polkadot experienced a colossal uptick in development activity. Moreover, early reports showed DOT outshined all digital assets to be behind Ethereum as far as ecosystem development is concerned. Also, Lisbon’s LX Factory confirmed that it would host DOT’s sub0 2022 on November 28 and 29.

Nevertheless, DOT failed to capitalize on the ecosystem developments for a massive surge. The alternative token gained around 0.48% over the past day. While writing this content, DOT changed hands near $6.46.

Surprisingly, Polkadot’s CMF (Chaikin Money Flow) noted a might uptick from the neutral level. And that can help the alt break beyond its short-term resistance.

Nevertheless, the Relative Strength Index stayed beneath the neutral level during this publication. The Bollinger Band showed Polkadot’s price neared a crunched region, reducing the probability of a northbound break in the near term.