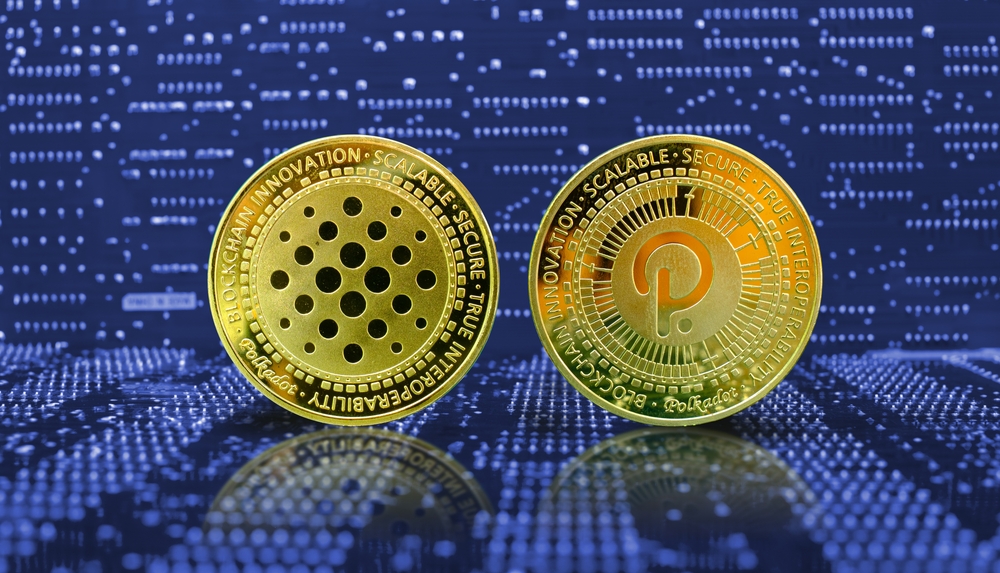 Polkadot (DOT/USD) experienced massive surges in the past weeks as market players awaited parachains auction. The initial parachain auction will happen this week, with multiple contenders planning to participate. The high anticipation by investors translated to surged buying momentum or Polkadot coins. Keep in mind that DOT attained an ATH at $54 over last week’s sessions.

However, what is a parachain? It is a blockchain tied to the Polkadot ecosystem. With parachain auction, Polkadot developers may register projects on parachains and access crown loans to fund their projects.

Meanwhile, Polkadot Council needs to approve the DOT projects running on the individual blockchain. The amplified DOT buying momentum comes from traders and users interested in contributing to crowd loans. The process aims to remove DOT supply in the coming two years.

The DOT parachain auction will follow the procedure used on the previous one done on Kusama, its canary network. Meanwhile, multiple projects secured 2020 parachain slots, including Moonriver (MOVR) and Karura.

Kusama parachain auctions began in mid-2021 as the overall market suffered price dips. Kusama made massive gains with the process. The KSM coin surged to its current peaks near $450 from the lows of $148. For now, market participants anticipate similar gains for Polkadot. Keep in mind that KSM enjoyed more upsurges as the network reduced circulating tokens’ supply.

CoinGecko data indicates that DOT trades near $50 while publishing these updates. The alternative coin surged by nearly 47% in the last month. Meanwhile, the awaited parachains auction contributed to the upswing. DOT reached a peak of $54 on 4 November.

DOT has a higher probability of surging with reduced tokens’ supply. As the Parachains auction commences this week, investors might witness the altcoin exploring peak highs. However, stay round for what the coming sessions can have.