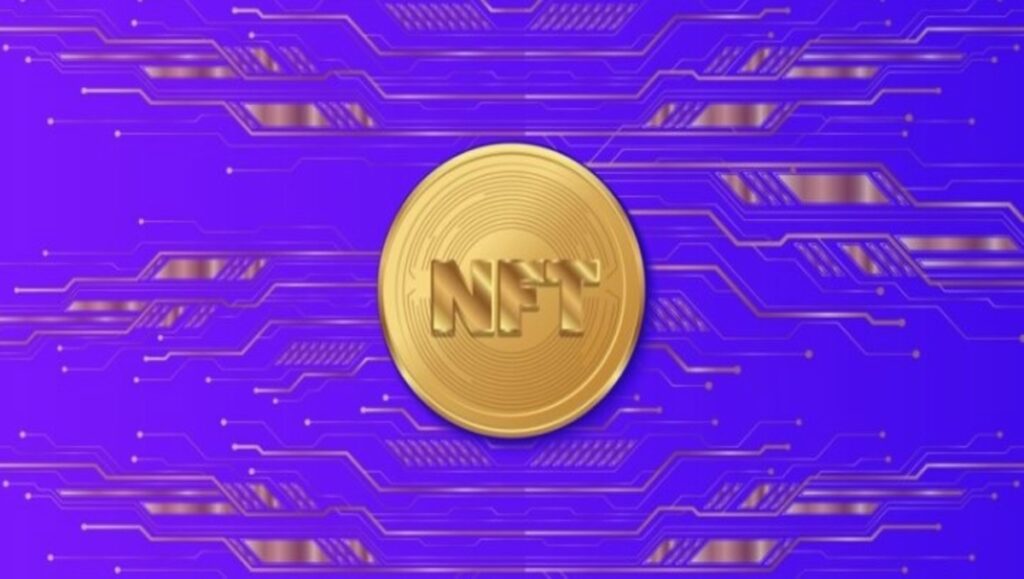 According to a recent announcement OpenSea, the top grossing NFT platform has now released its open-source subsidiary NFT platform called Seaport, giving its users a new way of working with NFTs.

The Release of Seaport

Globally recognized and top non-fungible token (NFT) trading platform OpenSea has recently revealed the launch of its subordinate open-source NFT trading platform called Seaport, which promises several unique ways of working with NFTs in the market. Information shared revealed that the new trading platform is developed based on providing users with new and unique ways to trade NFTs, giving them abilities like payment for NFTs using other assets that are different from cryptocurrencies.

OpenSea mentioned in its latest blog post that every NFT listed on Seaport will follow the same integrated structure that includes enhanced EIP-712 signature payload, which basically provides transparency on which things can be spent and what things will be received in return.

Additionally, traders will have the chance to notify the basis they will follow if they want a specific NFT or any separate parts of interest towards a collection. Furthermore, the blog post mentioned that feature of tipping is also allowed, however there is a catch which mentioned that the tipping should not be more that the original offer for the NFT.

OpenSea stated that with the increase in adoption rates, Seaport focuses on “flexibility and optimizations” which has enabled it to adopt to fresh use-cases. OpenSea also clearly stated that they will not have any forceful control over the Seaport protocol, and it has released this as an open-source platform for developers to work on. As for Seaport’s security, an audit was hosted by OpenZeppelin which resulted in no major vulnerabilities to be discovered.

Regarding the response towards the announcement, many have failed to understand the point of releasing the project, as experts have stated that Seaport is just another open-source marketplace that supports regular trading and some customization options. Many have related Seaport to the 0x v4 protocol that almost provides the exact same opportunities through its NFT swapping feature.

Seeing the massive increase in the number of NFT projects, OpenSea has determined to take the steps necessary to remain dominant in the NFT market, by enhancing its current feature set and working to seek connections with all kinds of other networks.