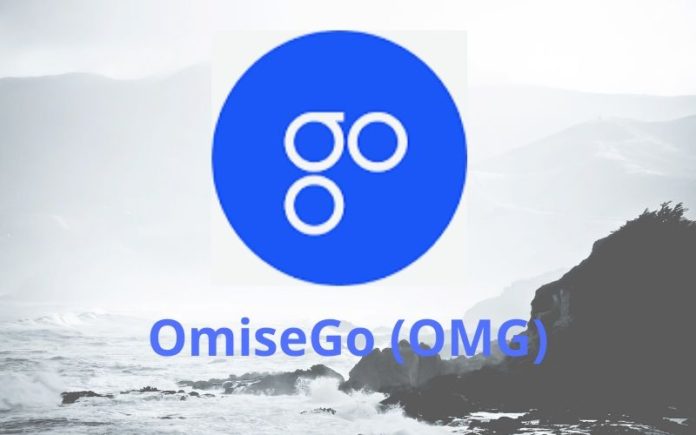 OmiseGo recently announced that Quantstamp has just completed the security audit of OMG Network‘s More Viable Plasma (More VP). According to the report, this is the second audit conducted by Quantstamp.

OmiseGo reported that the first audit was conducted by Quantstamp in November 2018. Back then, their security engineers reviewed More Viable Plasma’s predecessor and Minimum Viable Plasma.

According to the report, the Quantstamp team aimed to answer the below questions during the security review:

In the course of the audit, there were discoveries related to medium, low and severe security concerns, which were followed by lots of code quality improvement recommendations during phase 1 of the review.

Omisego then averred that the security issues that could have initiated unnecessary tension in the system have been duly resolved. It then promised to come out later with the full report of the audit.

Quantstamp is made up of a team of security experts that have made up their minds to make the security of decentralized systems sure.

In the course of doing this, it is activating a future of safer and more reliable blockchain applications. It has also made notable impacts in enterprise companies by helping to deploy blockchain solutions with the mind-set that put security first.